“123456789,” “qwerty,” and “password” are some of the most common passwords around the world, with millions of users leaving themselves vulnerable to hacking and identity theft for the mere convenience of accessing their accounts faster. You might be thinking about how people can come up with this stuff even if they’re aware of the risks; if you’re one of those people, now might be a good time to change your password.

Password ignorance is not a crime, and many people fall victim to it, mainly because of using so many accounts: bank accounts, social media, work e-mails, and mobile phone passcodes.

In Australia, about half of over 43,000 individuals and business entities surveyed by the 2018 Global Password Security Report says that they use the same passwords for work and personal accounts, with 62% of that population reusing these passwords in different websites. This indicates that Australia has one of the world’s worst password practices with a score of 53, along with New Zealand, Denmark, and the USA, lagging behind Germany (62), Sweden, and Switzerland (59).

Smaller businesses with around less than 25 employees have shown to have stronger passwords compared to larger firms and retail companies, with password strength declining with increasing size. In terms of security, only 6% of Australian companies utilize multi-factor authentication ahead of other countries but still lag behind the UK and the US.

Admin and network access passwords are one of the first lines between a business and a possible cyber attack that can compromise operations and precious company data. People in the office, including the IT team, might be too occupied with the day’s work that they become vulnerable to such attacks. With this in mind, businesses have to be more aware of security measures and see their effectiveness with security penetration tests and observe if they are vulnerable to hackers. 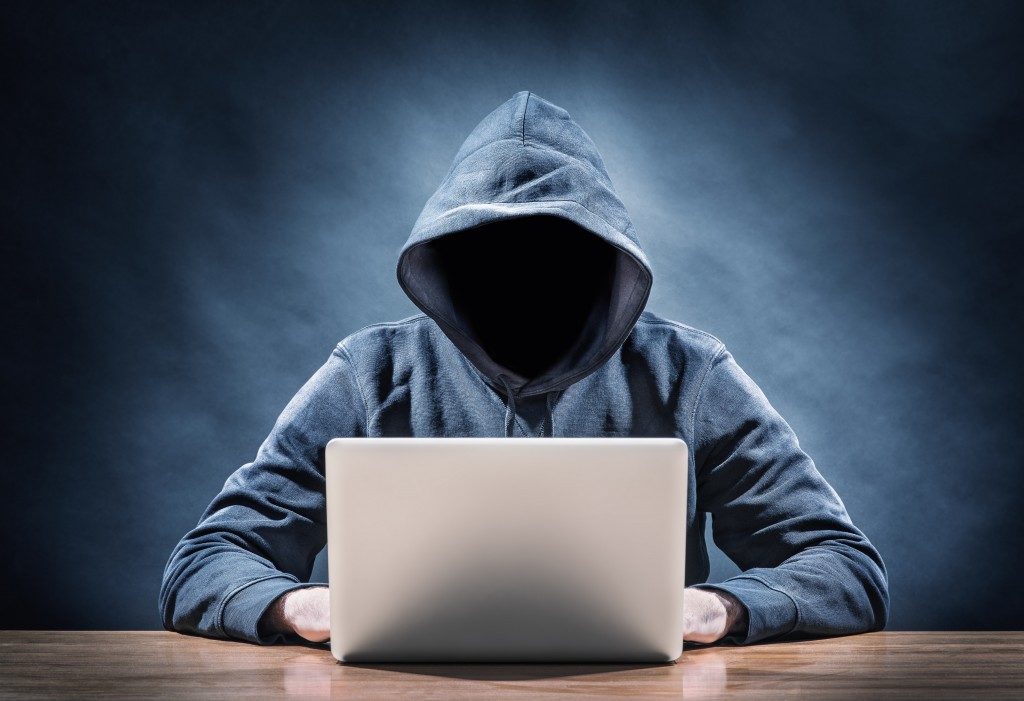 The use of passwords in our personal and work lives is mirrored very closely because of how people perceive them to be less of a threat. The problem is, people will only be more aware when something has already happened. In other words, people may change their passwords or use more authenticity measures when their accounts have already been compromised.

Passwords can be likened to not owning a fire extinguisher until one day, a house catches on fire and people are more inclined to purchase one for increased safety measures. Changing or updating passwords is also perceived as having little or no rewards because people mainly engage in activities with tangible benefits. Changing or updating information, however, is far better than the alternative.

Prevention Is Better than Cure

Hackers are smart and can easily use credentials to breach other accounts. Fortunately, people can utilize the following measures for increased safety:

Prevention is better than cure. It is better to ensure the safety of data on all the platforms people use instead of having to rely on typical password behavior and waiting for the worst to happen.