It’s the beginning of another decade, and every brand you can think of is onto something new. They’re either thinking of expanding their business or busy leveraging their marketing campaigns. While others are boosting their social media reach, some are injecting a dose of virtual reality into their online presence. No matter what your brand is doing, though, we’re sure of one thing: VR sounds tempting.

From allowing customers to have a hands-on look at how their food-sorting platform works to letting patients get a firsthand experience on what an ergonomic medical chair feels like, VR allows brands to give their target markets an immersive, interactive experience. Let’s take a look at how businesses can incorporate this strategy into their marketing campaigns.

But First, What Is VR?

Technically, VR is a type of technology that allows a user to immerse him/herself into another reality. This can be achieved by viewing 3D images through hardware, like a VR headset. This technology seems new, but its history can be traced back to as early as the 19th century when artists tried to fill the viewer’s entire field of vision by creating 360-degree murals or what was known then as panoramic paintings.

More recent VR inventions include Edward Link’s first flight simulator in the 1930s, Morton Heilig’s Sensorama in the 1950s and his Telesphere Mask, or what the tech world now considers as the very first VR Head Mounted Display (HMD).

Education – Companies are incorporating virtual reality in Miami into their training programs to help employees learn the ins and outs of the business operation quickly. In a recent study, 93% of teachers reported that students would love to use VR as a learning tool in the classroom.

Marketing – Toms, a shoe brand known for giving a pair of shoes to a child in need for every pair purchased by a customer, took their audience on a trip through Peru to show the donors where their money went.

Medicine – Many hospitals across the world are beginning to see the potential of VR in making major medical operations easier and treating illnesses, such as PTSD.

Tourism – In 2017, Expedia, an online travel shopping company, introduced VR to let its customers try their products before purchase. This allowed customers to take a virtual tour of hotel rooms and see the views outside online.

The Future of VR 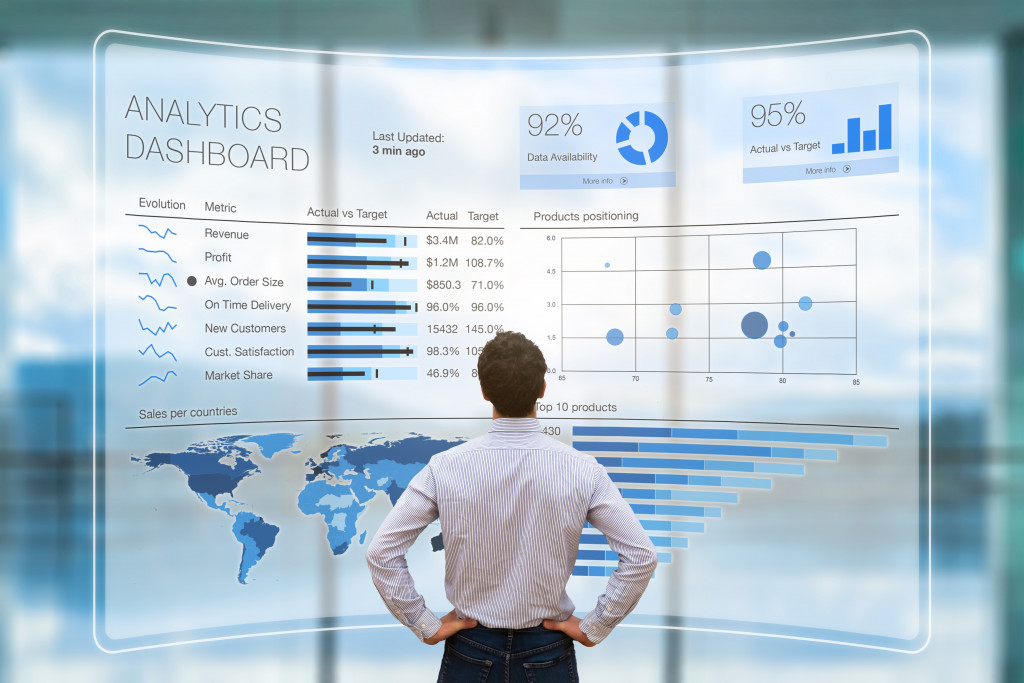 Through VR, we can all live our straight-out-of-a-sci-fi-film dreams. Take the Star Trek and Ready Player One movies, for example. When you think about it, VR can be quite intimidating. Imagine being able to travel to a whole new destination without leaving your living room sofa. In the future, we might even be able to explore Mars and meet strange creatures without leaving our planet. Who knows?

But before you can fully immerse your audience into one surreal VR experience, they must have access to proper gears and specialized hardware. Given the rather high price range of HMDs and other VR equipment, it’s almost impossible that VR will be part of mainstream content any soon. Still, it doesn’t hurt to use a break from reality, right? Especially if your goal is to get leverage from your competitors, VR is the way to go.