Cyberattacks happen over the Internet almost daily. Most of these attacks have the primary purpose of disrupting cyberspace. However, almost all have the same aim. Hackers design these attacks to steal data and information. After all, data is considered the weapon of tomorrow. Hackers and these attacks contribute to the annual loss of at least 525 million dollars for thousands of U.S.-based companies.

Just in July 2020, 130 Twitter accounts of Twitter employees were hacked. The hacking incident ended up causing a loss of 1.3 billion dollars market value for Twitter. It accounted for 4% of the company’s total market value. In 2019, a mobile game producer named Zynga was attacked. Millions of Facebook log-in details were compromised. Around 218 million phone numbers and Facebook accounts were obtained illegally in the said attack. In another security breach, three million credit card records and their matching identification details were acquired from Adobe. But nothing will match the Yahoo attack in 2013. Three billion user accounts were compromised in what is considered to be the biggest data breach in cyber history.

If you are running a business you want to succeed, it is a good idea to take your business online. However, to keep the confidence entrusted to you by your clients, you must also ensure that their data is protected. Here are some ideas to keep your database safe: 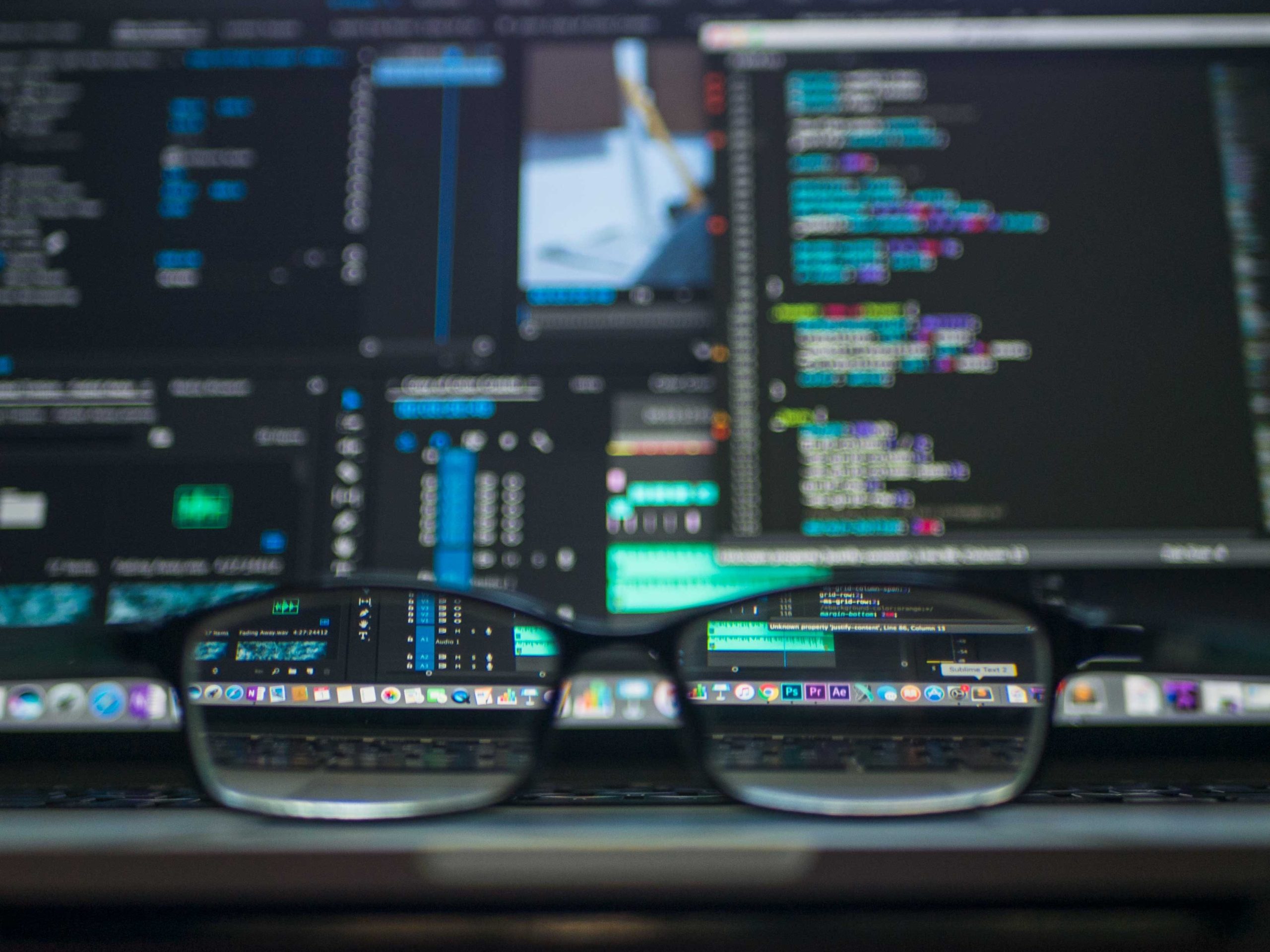 If you are running a small company with an incessant need to store servers of data, storing your servers armed with different security measures is key. Hacking is infinitely easy to do if the attacker has physical access to the data. A mixture of uncomplicated and unconventional security measures, such as the placement of a security officer and having multiple protocols before being granted access to the server, will greatly decrease the chances of your servers being compromised.

Deter potential attacks by using firewalls within your internal network. Lower the chances of your employees going to unsecured websites and opening questionable files by using firewalls. Simply put, firewalls are systems designed to monitor web traffic. Depending on their configuration, they can outright deny entry on specific types of traffic. They can block access from simple sites such as YouTube and Facebook. They can also prevent users from downloading dangerous attachments in emails. Firewalls have been in use for nearly 25 years.

As a rule of thumb, all data must also be stored in a backup. Backups are essential for those maintaining a database of information. When breaches occur, system data may also be lost and destroyed in the process. Sometimes, there would be no way to recover data lost. Aside from the on-site server, it would be diligent to store all your data in a trustworthy cloud storage service.

Cloud storage is a type of digital storage on the Internet. Data stored on the cloud is encrypted, spliced, and kept in multiple data servers remote from your site. For small database systems, organizing a cloud migration arrangement for your clients’ data is vital to properly restore and protect the information in the event of breach.

Another way you can deter online attacks is to employ a dedicated database security expert. An expert can easily search your system for vulnerabilities. They also serve as a watchdog of your Internet traffic; they monitor whether breaches have been attempted. They are also the first responders when a breach happens and are responsible for keeping everything in check. An expert will give you advice on how to secure your system and fortify it against leaks and cracks.

Most systems nowadays encrypt their users’ data so that even when the data is obtained, the hacker will not be able to use it. Encrypting is the process of converting and scrambling data into a series of obscure code. It is used to protect the data it has converted into code. Before the data can be used, the code must first be decrypted and interpreted back to its original form. Only the system or person who has the key can interpret the data.

Most encryption systems use randomly generated numbers to hide the data. As the technology progresses, more and more encryption systems become too advanced for some hackers to catch up. Most of the emailing systems we use today use advanced encryption methods to keep your messages private.

Data is the tool of tomorrow. Multiple evil elements want to use it for precarious means. To be successful in your own venture, you must be able to gain the trust of your customers and keep their data safe.