We might think that artificial intelligence (AI) is not really part of our everyday lives. How could it? Not all of us work in major tech companies such as Google and Apple. Not all of us live in Silicon Valley where the level of technology that you think is still a work of our sci-fi imagination is already going through a test run.

But AI is already integrated into our everyday lives. It’s in robots such as the Roomba that’s keeping your hardwood floors shiny. It’s in some mobile apps such as Uber that identify suspicious accounts and suggest the best pick-up and drop-off points. It’s in digital assistants such as Apple’s Siri and Amazon’s Alexa, which helps us in mundane tasks.

Of course, there’s still a level of AI that’s far into the future. We see them in movies and TV series. Stories such as from Black Mirror show us the negative impact of people’s heavy reliance on AI. They tell us that AI can never ever replace real human connections no matter how intelligent it is.

Our visions of future AI can be hopeful in that it can lead us to more possibilities. But they can also be cautionary tales that remind us of our limits.

What Is Artificial Intelligence (AI)?

Artificial intelligence (AI) is a technology that computer scientists develop so that computers can use data to achieve a certain task or a set of it. It collects data through cameras, buttons, microphones, and others.

Alan Turing is often credited for first developing AI in the 1950s. Through the “Turing Test,” he found how computers could be considered as “thinking machines.” To be considered “thinking,” they have to be able to complete reasoning puzzles and instructions for humans. But the first person used the term “artificial intelligence” was John McCarthy.

AI and the Future of Work

Creating successful businesses is a significant reason why AI is in constant development. It terrifies people because it could lead to massive layoffs. Many people are in danger of losing their jobs in factories because automated robots could replace them. We’ve been hearing this concern for years.

The thing is, we don’t know that for sure yet. Studies predict how blue-collar, low-income workers may be affected. But other studies also theorize that developing AI and automation, in general, could complement various fields such as medicine. This, in turn, could create more work for people.

What’s important is how people design their AI for good. As said by John Henry Foster (JHFoster), one of the leading innovators of automation, it’s all about empowering people and encouraging them to continue learning and growing new skills.

Gaining knowledge and skills in developing AI is only just the start of creating a brighter future with technology. Knowing how to develop AI for good is a whole other thing. Here is a guide of things that everyone should always consider.

The first thing you must think about when developing AI are the decisions it would make, and the actions it would take. For example, a Roomba’s decisions could just be as simple as identifying if something is considered dust and whether it should clean it up. You must also think about what the AI would do if it commits mistakes. Say, what if the Roomba cleans up something other than dirt? Does it continue or does it stop? 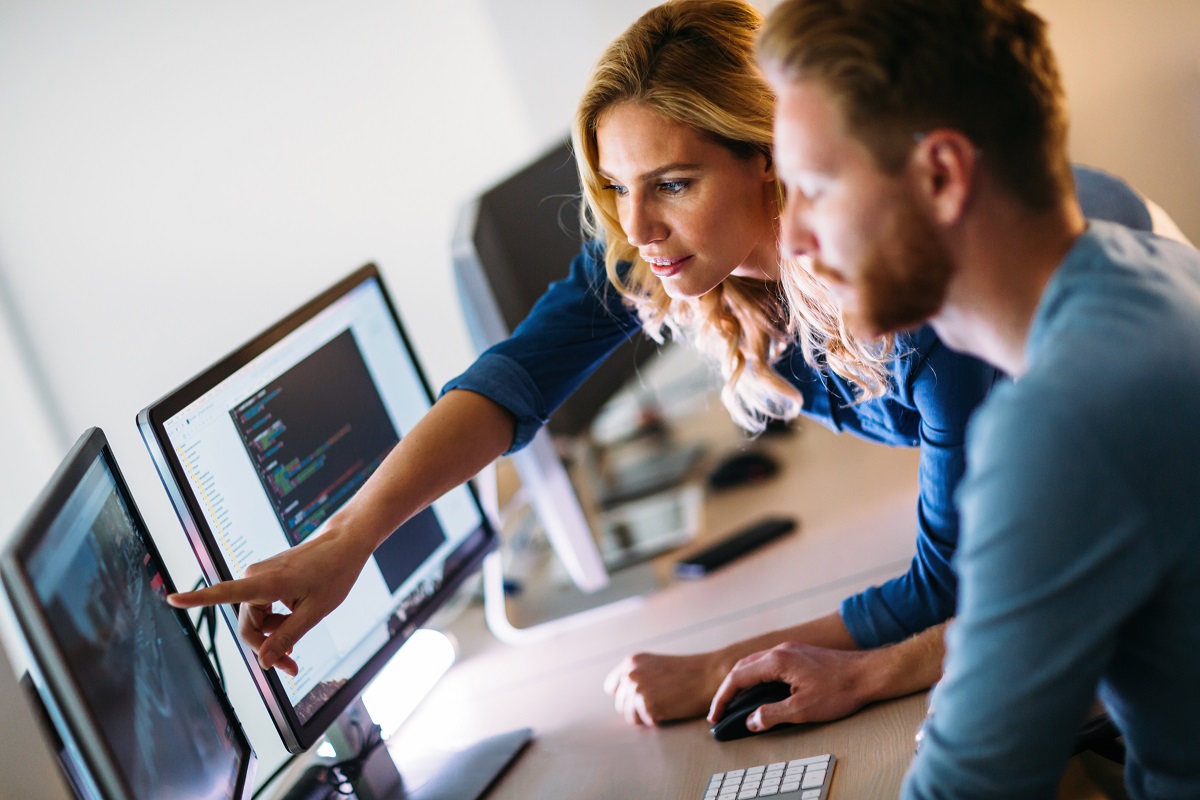 Another important thing to consider is if AI has the capacity to have negative impacts on people. ; What if a digital assistant could share sensitive information about a person with other people? And if there’s an emergency, could the digital assistant decide against contacting emergency hotlines? These scenarios should help you think about how AI could benefit or hurt people.

You should also think about how people can challenge AI. People must always have ultimate control over it so that they can make sure that no one gets hurt. This could be ensured through a failsafe button that completely shuts down the AI.

AI doesn’t have human traits such as affection and judgment of other people. But that doesn’t mean it can’t use biases that may hurt other people. An app such as Uber is open for everyone’s usage. But before connecting a passenger to a driver, does it consider the passenger or the driver’s race, age, sex, gender or sexual orientation, or disability status? If yes, then the AI serves people unfairly.

Developing powerful AI technology could make or break a person, and a society. It could redefine basic human aspects such as beliefs, relationships, and work. So it’s up to the makers to make sure that AI is used to empower people, not to hurt them in any way.