Blockchain technology is a secure and transparent platform that allows developers to create and deploy games without a third party. This is possible because blockchain technology makes a decentralized network that will enable players to interact directly. It also helps to create trust between developers and players while reducing the risk of fraud.

This revolutionary tech is changing the gaming industry by creating new opportunities for monetization and player engagement. For example, developers can use blockchain technology to create games monetized through micropayments.

In addition, blockchain technology can be used to create more social and interactive games. This helps to keep players engaged longer and encourages them to spend more money on the games. If you’re curious about the world of blockchain gaming, you’ve come to the right place. 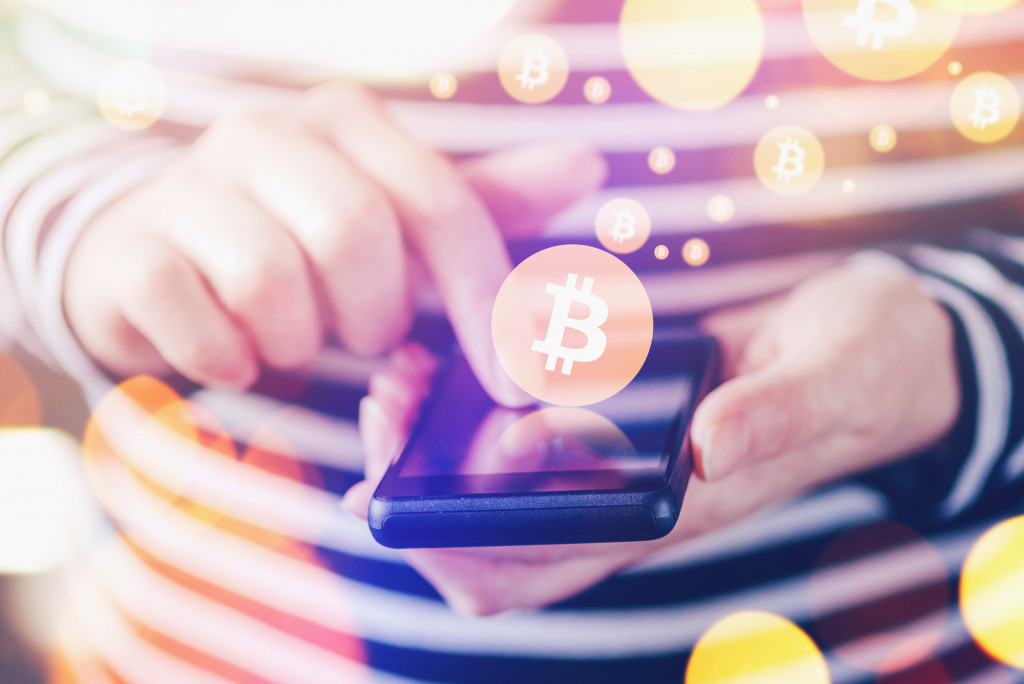 How Do Players Earn Money Through Blockchain Gaming?

Blockchain technology creates a secure and transparent platform that allows players to enjoy games without fearing fraud. It also provides developers with opportunities to use micropayments, which means that users can get compensated for their time and activity. Players can earn money through blockchain gaming in many ways. Here are some examples:

There are many blockchain games where users can buy in-game items or currency with real money. This adds a layer of transparency because the funds go directly to players instead of a third party, and transactions are secure and verifiable.

Some blockchain games allow players to sell virtual assets to one another. This is similar to what you can do on exchanges like Second Life or World of Warcraft. These transactions are also secure and verifiable, which means that they are transparent enough for users to monitor their funds at all times.

Some games involve challenges and quests where players are rewarded for completing tasks or defeating other players. Depending on the game, these challenges can be achieved by playing the game directly or paying to achieve them. Either way, users are compensated for their efforts through cryptocurrency rewards.

Gambling is big business in today’s society because it’s a common form of entertainment and many people enjoy the thrill of taking a risk. Blockchain technology allows developers to build games that will enable users to place bets or wagers using cryptocurrencies, which can then be rewarded depending on the game’s outcome. This creates opportunities for players to monetize their knowledge and skills in sports, card games, and other competitive events.

How Can You Get Started in Blockchain Gaming?

Blockchain games are becoming more popular because they offer players a way to enjoy secure, transparent, and verifiable games. At the same time, these games help developers create new opportunities for monetization and player engagement. If you’re interested in blockchain gaming, there are a few things that you need to keep in mind:

To have the ability to play blockchain games, you need to own cryptocurrency. This means that you’ll need a wallet and something called a “miner,” a piece of software that helps create coins and tokens. If you don’t know anything about this process, there are online tutorials that can teach you how to get started.

New blockchain games are popping up all the time, but you’ll need to find the right ones if you want to enjoy them. This means that you’ll need to research online and see which developers are creating games that interest you before investing your time or money in this space.

To play blockchain games, you will need hardware to support this technology. This means a computer or handheld device with a modern web browser and a good internet connection so you can use the platform of your choice. If you genuinely want to devote time to this, you might want to consider investing in a pre-built gaming PC to make your experience even better.

The Future of Blockchain in Gaming</
The world of blockchain technology is changing rapidly as more developers and players embrace its potential. In the coming years, blockchain games will be increasingly common as this technology continues to grow in popularity.

Of course, it’s essential to keep in mind that blockchain games are still relatively new. This means you should do your research and learn as much as possible about a game before spending time or money on it. That way, you can be confident that you’re getting the most out of your experience if and when you decide to play blockchain games.

So, if you want to know more about the world of blockchain gaming, there is a lot of helpful information online — just be sure to use reputable sources so you don’t end up getting scammed or spending your money on a game that won’t deliver. This new frontier could be the next big thing in entertainment, and you don’t want to miss out!