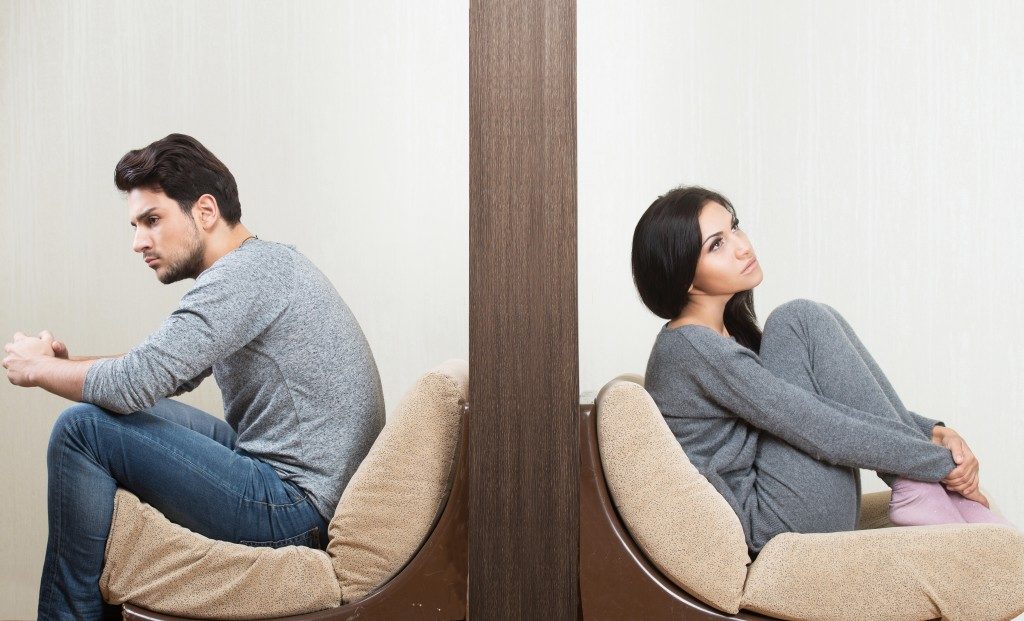 The Left is waging war on masculinity and the so-called patriarchy, and the victims are mostly Liberal Men. Whether it’s the Gillette ad, films like The Last Jedi and Captain Marvel, or comics and games — men are continually pushed down and even demonized for their masculinity.

Women are naturally attracted to masculine men. Even in matchmaker apps, women will gravitate towards the masculine alpha male. Liberal males — especially white males — are continuously battered on how evil and insignificant they are. If you argue with a girl, you are mansplaining. If you compliment a girl, you are cat-calling or even harassing her. If you achieve a measure of success, it’s because of patriarchy and white privilege.

Identity politics have stripped men of their identities. They are lumped up together as a group and blamed for all the sins men of previous generations have committed, regardless of their circumstance. Liberal men must walk a thin line to be accepted, and it involves not being assertive, staying silent, and being submissive to women.

Of course, this has also made Liberal women unhappy. They see men as aggressors and brutes, and they would only associate with men who reject their masculinity. Men who are not masculine are unattractive.

Femininity Is Also Being Attacked

It might seem incomprehensible, but the Left that espouses feminism also attacks femininity. Traditional feminist values of compassion, empathy, being caring, kindness and even sweetness are frowned upon. Women should instead be tough, independent, and prioritize their career over their family. Women in media are not portrayed as kind nurturing characters as they once were.

Alternatively, they are described as being better than their male counterparts in roles more associated with boys. Gone are the days when women could be tough and still be nurturing at the same time. Films that depict strong — yet feminine — women like Wonder Woman and Alita Battle Angel are scorned by critics as being sorry portrayals of women and not at all in line with women empowerment. Female heroes need to be more like Captain Marvel — stoic, tough, and continually putting the boys in their place. 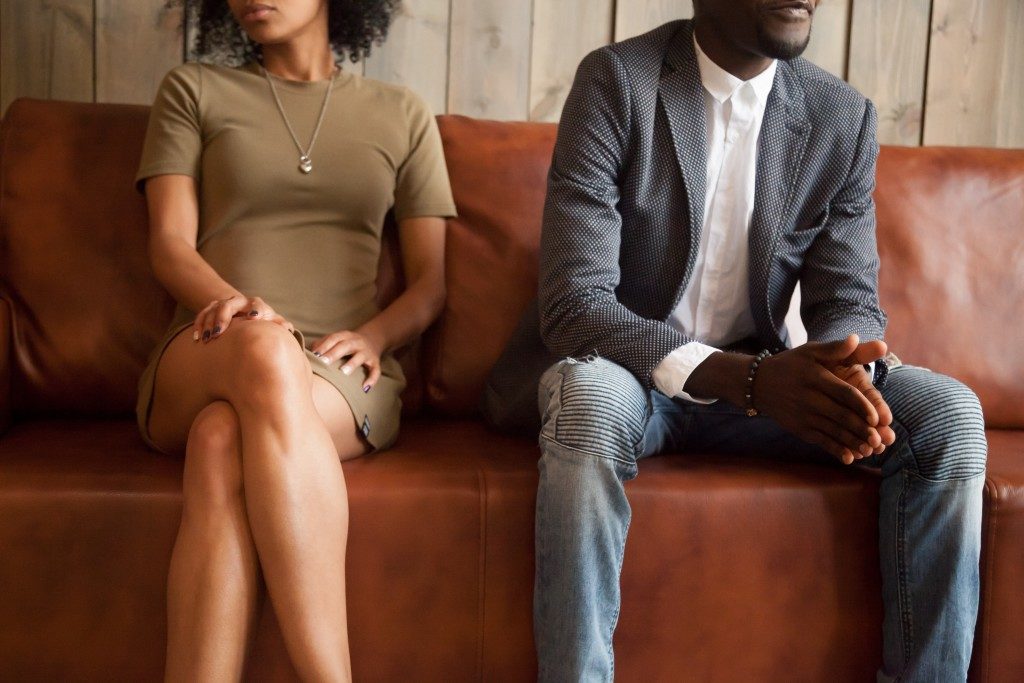 Conservative women are the happiest demographic group in the U.S., closely followed by Conservative men. This has been accurate even before the Trump presidency, dating back to as far as the 1970s. Traditional stereotypes and family values are still prevalent in conservative circles — men are still masculine, and women are still feminine.

This allows conservatives to be themselves without constraints from ideologies that would seek for them to change their ways. Men are still protectors, and women are still the nurturing force in a relationship. Liberals want the reverse — women should be dominating instead of nurturing, and men (if there are men) should be submissive and powerless.

The attack on masculinity and femininity is dominating Leftist society. Even parents are considering raising gender-neutral babies to spread their ideology or to virtue signal. There is nothing wrong with being a man or a woman. If the people around you tell you so, then they are not the right people to be with.