Imagine a time when business owners treat their workers as expendable. Before the role of human resources (HR) became essential to leadership and management, working conditions were unpredictable and severe. There is even a growing tension between achieving higher output and the need for physical security.

Through HR, companies find it easier to find the right people for the job. This also led to the rise of different HR systems, such as HR information system (HRIS), recruiting software, benefits management service, and ServiceNow platform, a system tool that aims to implement a well-organized workforce.

While HR comes with different areas and essential concepts, it also essential to know about its history and learn how ancient civilizations recognized the importance of work organization. With this in mind, here is a brief discussion on the origin of HR management and its key milestones throughout history.

The early beginnings of personnel management

The late 19th century marked the beginning of HR when welfare secretaries or officers emerged in several industries. They were often women who take the role of protecting women and young girls. Their role came into being as a reaction to the adverse effects of industrial conditions and the influence of labor movements and trade unions. Later on, the role of welfare officers flourished amidst the tension of the increasing need for higher output and the moral protection of children and women.

World War I paved the way for the development of worker management. Businesses recruit women in large numbers to replace the role left by men who joined the war. These changes led to the agreement with trade unions regarding changes in manning levels and accepting unqualified women in craftsmen’s jobs.

In the 1920s, businesses started introducing job titles, such as “employment manager” and “labor manager,” to the engineering industry and other industries involving manufacturing and large factories. The role involved managing recruitment, absence, dismissal, resignation, and queries over salaries and bonuses. Employer’s alliances in the field of shipbuilding and engineering discussed national pay rates with unions, but there were only district and local distinctions with plenty of areas for disputes.

By the 1930s, the economy was slowly picking up, and big corporations from newer sectors found value in developing employee benefits to recruit, motivate, and retain workers. Meanwhile, older industries such as shipbuilding, textiles, and mining suffered greatly from the worldwide recession. They fail to adopt new management techniques as they found no difficulties in recruiting workers.

As World War 2 began, personnel and welfare workers operate in full-time terms at big factories that produce war materials. The Ministry of Labor and National Service insisted on this new work term just as the government drove welfare workers to munition factories. This also led the government to recognize the role of specialist personnel management in pushing factories for maximum efficiency. As a result, the number of workers involved in personnel function increased dramatically.

The birth of HR management 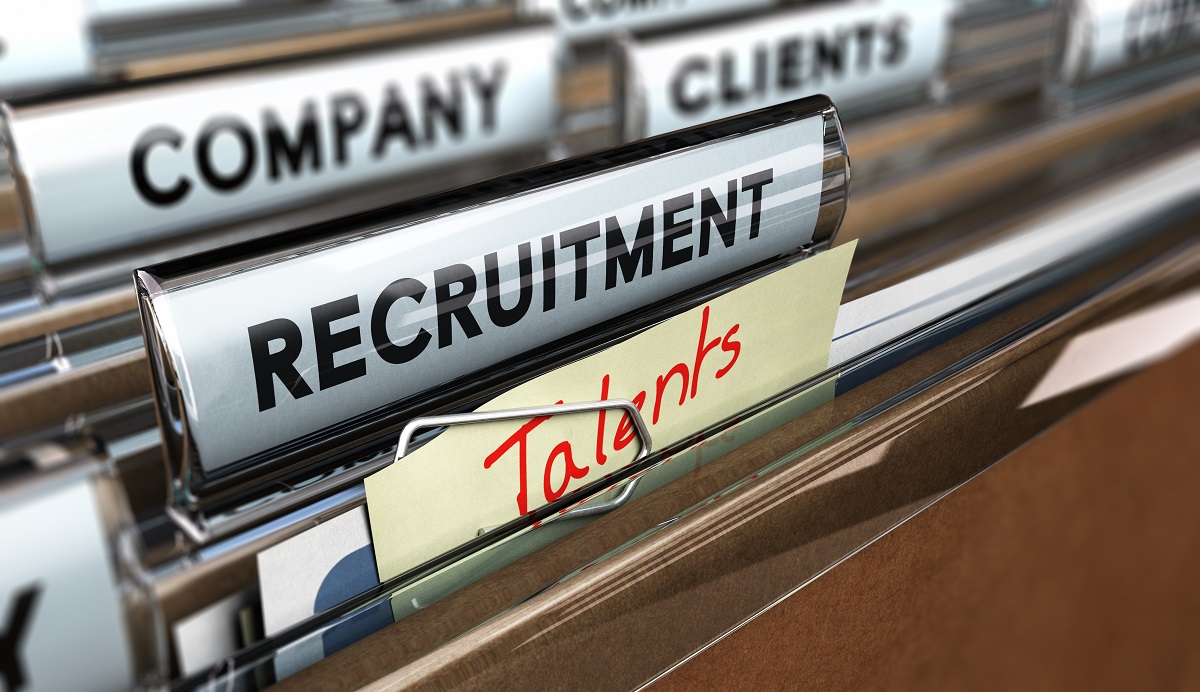 By 1945, the merging of welfare work and employment management gave rise to the term ‘personnel management’. Businesses discovered that employment policies influenced productivity and output. Meanwhile, the scope of work of personnel function played a huge role in implementing state-governed production rules, which led to its bureaucratic image.

As industrial relations encountered a further decline in the 1960s, the Royal Commission headed by Lord Donovan was established. It was a critical time for unions and employers, as personnel managers received criticisms for their failures in planning industrial relations strategies and poor negotiation skills. Donovan argued that these deficiencies result from the management’s failure to prioritize the role of personnel management.

Between the 1960s and 1970s, establishments witnessed a significant development in employment. Personnel techniques evolved using theories based on organizational behavior and social sciences. It was also the time when management training emerged, and selection testing became widely used. By the end of the 1970s, specialisms developed through resourcing and rewards.

During the 80s, the U.S. introduced the term “human resource management.” The term refers to the employees as resource-like machines and assets while emphasizing employee motivation and commitment.

HR in the 21st century

Today, the role of HR in the business industry has become more complex than ever. Emerging technologies have transformed our focus in understanding the motivations, wants, and needs of the multi-generational workforce.

Forward-thinking HR groups have shifted their efforts to strengthen the corporate culture and manage employee engagement in the workplace. More companies have become more involved in ensuring that employees remain happy with long-term plans to stick with the company.

Throughout history, the role of HR management has reached beyond its abilities in enhancing the strategic relationship of a business. In turn, having an in-depth knowledge of the business climate will put companies in a better position to hire and retain skilled employees while contributing high-level standards to the organization.