To say that Asia will soon be the driving force of the world economy is inaccurate. Because it already is. In the last seven years, Asia has seen the rise of a middle class, driven by globalization and wider access to higher-income jobs.

Deputy Director for the Global Economy and Development program at the Brookings Institution Homi Kharas puts the middle class at roughly 42 percent of the world population. He predicts that in a few years, the majority of the world will live in middle-class homes or better, for the first time in history.

Where this growth is happening, however, is an interesting study. Advanced economies like the U.S. and Europe have seen a middle-class growth rate of 0.5 percent a year. China and India, on the other hand, are outstripping the rest of the world in middle-class growth at six percent. In fact, Kharas predicts that if current trends continue, 88 percent of the new global middle class will be in Asia in a few years. ;

In developing economies like the Philippines, the growth of the middle class is spurred by small to medium-sized businesses, as well as access to financial services. The housing and automotive markets have reported year-on-year growth from middle-class purchases. With home loans and financing options for cars made more widely available to the populace, the financial services have created an upwardly-mobile middle class that creates economic activity that grows the local economy.

As more institutions open up to small-to-medium businesses, the growth of the economy and the middle class will go hand-in-hand. Since 2012, the Philippine economic growth rate has been a steady six percent, year on year, a pattern shared by its neighbors in Southeast Asia.

In India, the shift from manufacturing and agriculture to high-value goods and services has also changed the profile of household incomes. Business consultancy Bain & Company showed a growth of the middle class from 30 percent of the population in 2005 to 54 percent in 2018, with a forecast of more than 70 percent by 2030.

In addition to the growth of high-productivity sectors, opportunities have come from business process outsourcing in India, which now has a 63 percent share of the offshore component of the global offshore BPO industry. Since 2005, this has allowed a young, well-educated workforce to get jobs in a sector that pays well above the national minimum wage, which, over the decade, has jumpstarted the economic mobility of an entire generation.

Meanwhile, online selling and gig economies, like ride-sharing apps and freelance work online, have also seen traction in countries like Vietnam, Indonesia, and the Philippines. 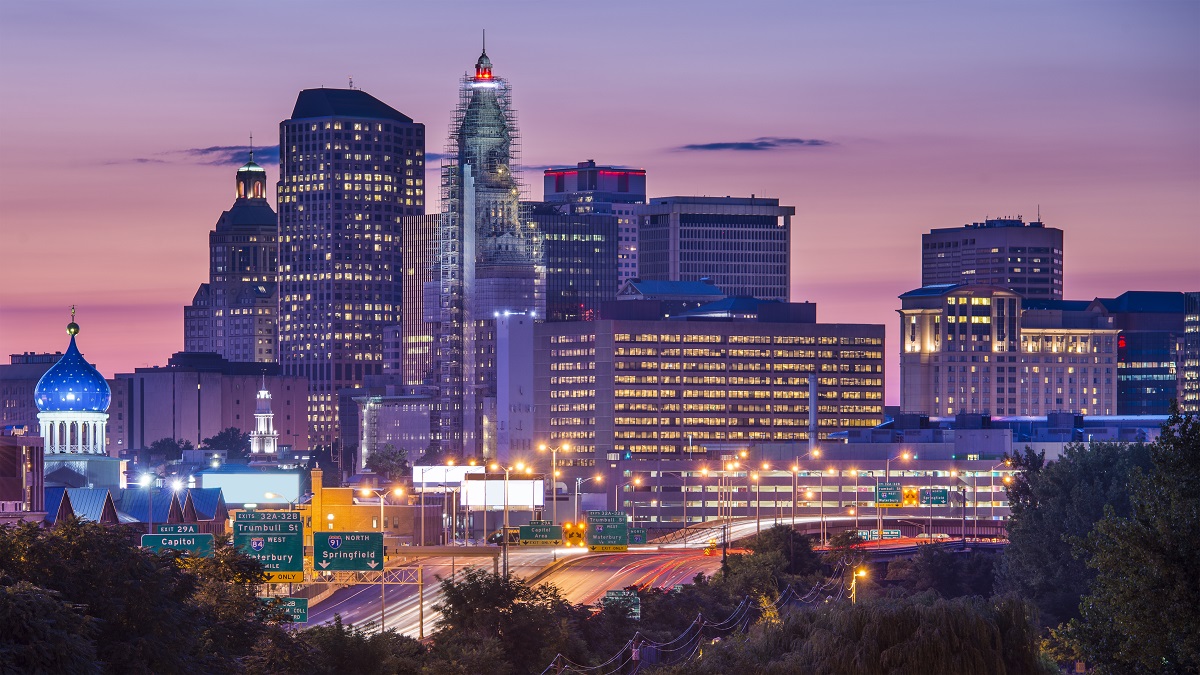 The Future of Investment

This middle class will be spending more on essential goods like housing, food, and personal care (2 to 2.5 times more), and services like healthcare, education, and entertainment (three to four times more). Upper-middle and high-income families will be spending 15 to 20 percent more on high-value products like cars, TVs, and washing machines. And considering the population density in this region, this consumption will be driving the world economy now, and the years to come.

It takes a savvy investor to take advantage of this opportunity, but, as the Chinese proverb goes, “When the winds of change blows, some people build walls, others build windmills.” And the direction of the wind, in this case, points to this being an Asian century.