As companies increasingly rely on digital data to conduct business, the risk of data breaches and leaks has also increased. A data breach can occur when sensitive, confidential, or personal data is accessed without authorization. On the other hand, a data leak is an unauthorized disclosure of data.

Data breaches can severely impact businesses, including financial loss, reputational damage, and legal liability. To protect themselves from these risks, companies must take steps to secure their data.

According to statistics, the average cost of a data breach is $3.86 million. This number is only expected to increase as the frequency and sophistication of attacks also increases.

In the last decade, we have seen some of the most significant data breaches. In 2017, Equifax suffered a data breach that exposed the personal information of over 140 million people. In 2018, Marriott revealed that its Starwood guest reservation database had been breached, resulting in the exposure of over 500 million guests’ personal information.

And just recently, several major companies, including Capital One, Twitter, and Facebook, were hit by data breaches.

While these breaches were all different, they had one thing in common: they could have been prevented.

There are several steps that companies can take to reduce the risk of data breaches and leaks, including:

A security automation platform can help automate and manage security tasks, reducing the chances of human error. This tool can also help to detect and respond to security threats in real-time so that breaches can be prevented before they happen. 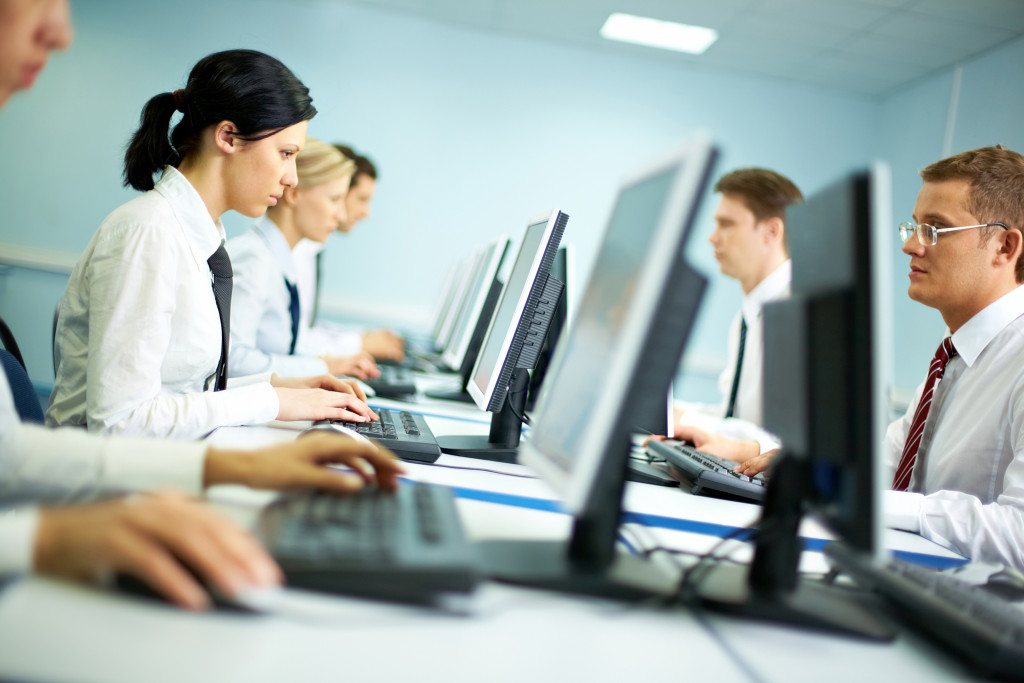 Employees should be trained on security best practices to know how to protect company data. They should also be aware of the consequences of breaching security protocols. Be strict with security procedures and ensure that everyone knows their role in keeping data safe.

Security systems should be regularly tested to ensure that they are working correctly. This includes testing for vulnerabilities and conducting security audits. Test your plans at least once a year or more often if you have experienced a data breach.

Companies should invest in security measures, such as firewalls, intrusion detection systems, and encryption. These measures can help prevent data breaches and leaks by deterring attackers and making it more difficult for them to access sensitive data.

Keeping security systems up to date

All security systems, including software, firewalls, and anti-virus programs, should be updated. This will help ensure that they effectively protect against the latest security threats. Using outdated security systems is one of the most significant security risks companies face.

Companies should create a security culture where employees are encouraged to report suspicious activity and potential security threats. This security culture should be ingrained in the company’s values and practices.

The effects of a security breach

Most companies are unaware that a security breach has occurred until too late. The damage has already been done by then, and it’s too late to prevent the data from being stolen.

A security breach can have several consequences for a company, including:

A security breach can damage a company’s reputation, leading to lost customers and business. Once your reputation is damaged, it can be challenging to recover.

A security breach can disrupt your company’s operations, leading to lost productivity and revenue. During this period of disruption, your company may also be vulnerable to further attacks.

Employees can also suffer consequences as a result of a security breach. These can include:

If employee data is stolen in a security breach, the employees may be at risk of identity theft. This can have several negative consequences, including financial loss and damage to their reputation.

In some cases, employees may lose their jobs due to a security breach. This is usually because the company wants to distance itself from the breach. Or because the employee was responsible for the security lapse that led to the violation.

In some cases, employees may face criminal charges if they are responsible for a security breach. This can lead to a prison sentence and a criminal record.

These are just some of the consequences that a company can face if it suffers a security breach. It is essential to prevent these breaches from happening in the first place.

Data breaches and leaks are becoming more common, and severe consequences. Companies must take steps to protect themselves from these risks. The security measures outlined above can help reduce the risk of data breaches and leaks. Implementing these measures will help to keep your company’s data safe.