Mosquitoes and ticks are two of the most common insects that can cause health problems. They can both transmit diseases to humans, so it’s important to be aware of the facts about them. This article will provide some important information about mosquitoes and ticks, including their biology, how to prevent them, and their health risks.

There are many species of ticks that vary in size, shape, color, and habitat depending on the region where they’re found. Ticks don’t fly; they wait for potential hosts like dogs or people to walk by, so they can attach themselves to the skin and feed on blood. Some ticks can transmit serious diseases like Lyme disease, Rocky Mountain spotted fever, and ehrlichiosis.

According to the Centers for Disease Control and Prevention, more than 36,000 cases of Lyme disease are reported in the U.S. each year.

The American dog tick is a common backyard pest that’s typically found east of the Rocky Mountains. The adult female has a grayish-brown body, reddish marking on the back, and is about one-quarter inch long. The American dog tick usually feeds on dogs, but can also bite humans.

The brown dog tick has a dark brown or black body with white markings; it’s found around homes where dogs are kept. These ticks infest areas like kennels, yards, and dog houses. 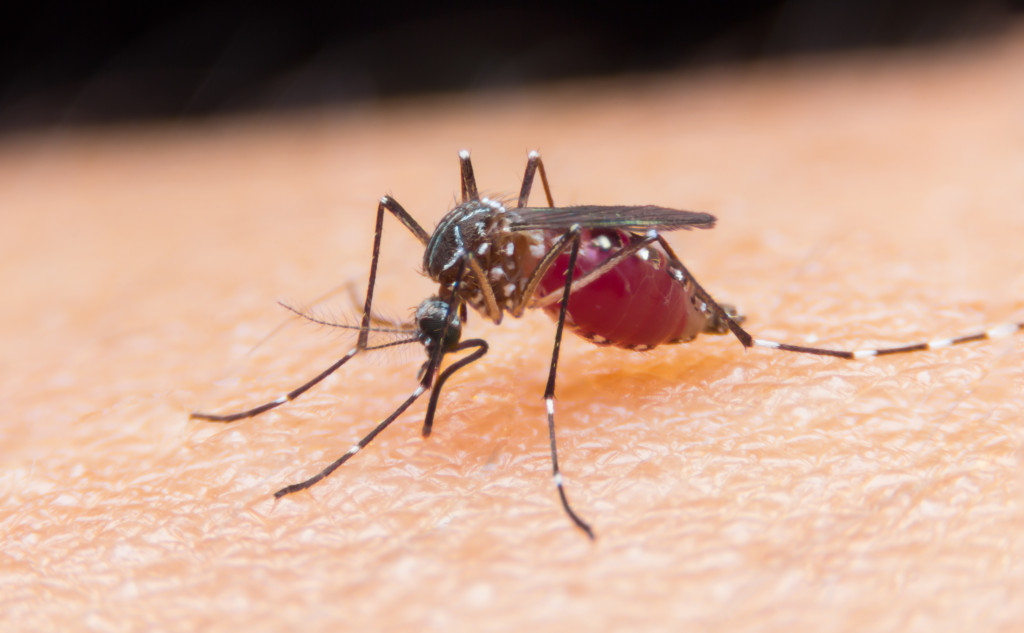 The Anopheles mosquito is one of the most dangerous types of mosquitoes because it transmits malaria. This species is found in areas like Africa, Asia, and Central and South America where there’s still a risk for this disease to spread.

The Asian tiger mosquito is medium-sized with black and white stripes; they also have distinctive black and white bands on their legs. This species is invasive and has spread to many parts of the world. It’s responsible for transmitting several diseases, including dengue fever, chikungunya virus, and Zika virus.

According to the World Health Organization, there are more than 216 million cases of malaria each year, and over 400,000 deaths.

The Aedes mosquito is responsible for transmitting the Zika virus, dengue fever, and chikungunya virus. This mosquito is found in tropical and sub-tropical regions around the world.

The Culex mosquito is a common worldwide species that transmit the West Nile virus. It’s a medium-sized mosquito with distinctive black and white markings on its body.

It can be time-consuming to keep mosquitoes out of the home, but some simple steps can help reduce potential biting areas. Mosquitoes are most active from dusk until dark, so it can be helpful to limit outdoor activity from this time. It’s important to wear long sleeves, pants, and socks when spending time in mosquito-prone areas. Bug repellents containing DEET can also help prevent bites around the home. Experts recommend using effective mosquito and tick control measures to keep your family safe.

Ticks are commonly found in grassy or bushy areas with wild animals so it’s important to wear long pants and shoes when walking in those areas. Remove any ticks from your skin as quickly as possible because the longer a tick is attached, the higher risk it has of transmitting disease. If you’re going camping or hiking in an area where there are lots of ticks, consider wearing insect repellent that contains DEET to keep mosquitoes and ticks away.

Mosquitoes are commonly found in wet areas around lakes, ponds, swamps, and marshes. Wearing insect repellent with DEET can help keep mosquitoes from biting when you’re outside. Make sure to cover your skin as much as possible if you’re going near a wet area where mosquitoes might be present. It can also help to cover screens on windows and doors with a fine mesh because mosquitoes can’t easily pass through it.

It can be difficult to avoid mosquitoes and ticks, but following these simple steps can help reduce the risk of bites. 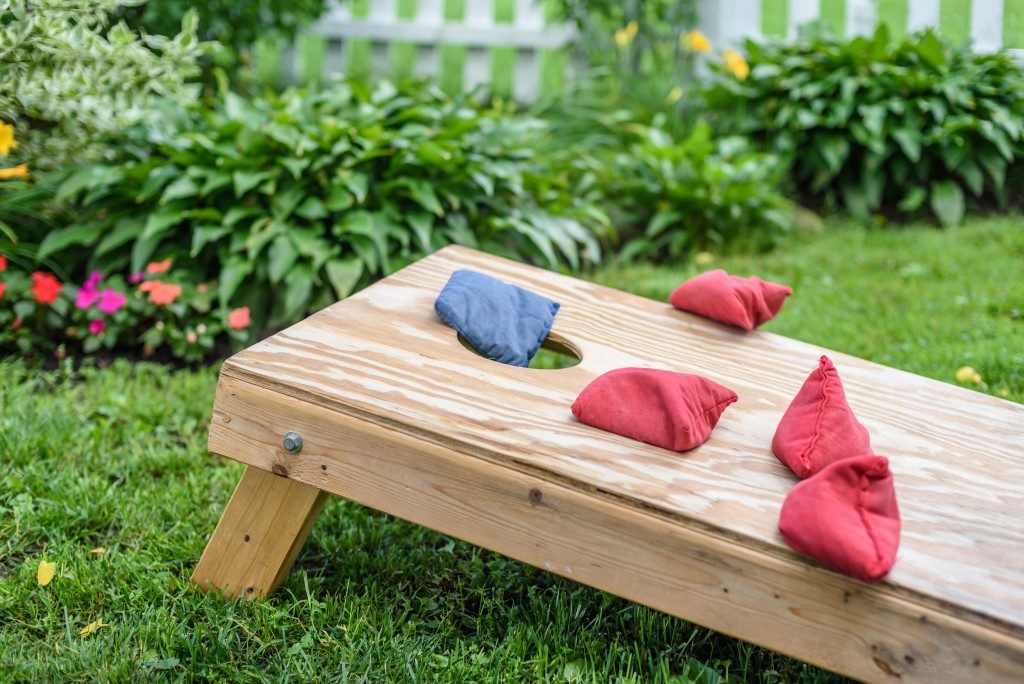 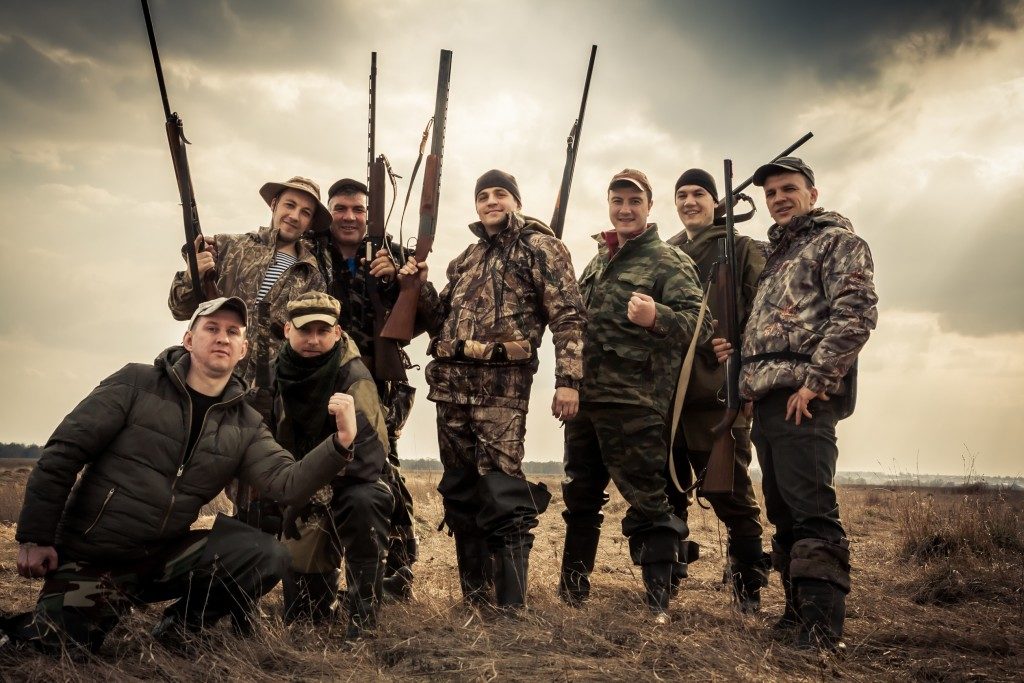