With the emergence of COVID-19 also came the need for new tech tools that can safely and effectively clean and disinfect common areas and surfaces. Thankfully, researchers are always hard at work in developing new tools and understanding just how viruses and germs move and transmit. Whether for businesses, hospitals, and manufacturing labs, there are promising new technologies that can safely clean and disinfect surfaces.  Here are some of them:

One example is a virus-killing paint developed by PPG and Corning, which has permanent antimicrobial activity. Since elemental copper is known for having antimicrobial properties, they’re not the most suitable option for large surfaces since as a material, copper tends to be on the more expensive side, and it’s not the right look for most interiors. PPG and Corning brought in copper’s disinfecting power to different surfaces in the home and public areas, like handrails and walls, and now they developed a latex paint that contains the antimicrobial power of copper minus its metallic look and character.

The two firms were already working together on the paint even before COVID-19 hit, but and as of 2020, they were in the process of getting approval from the U.S. Environmental Protection Agency (EPA). If successful, this paint would be a fast and easy way for healthcare workers to sanitize walls and other surfaces where COVID-19-positive patients have been. 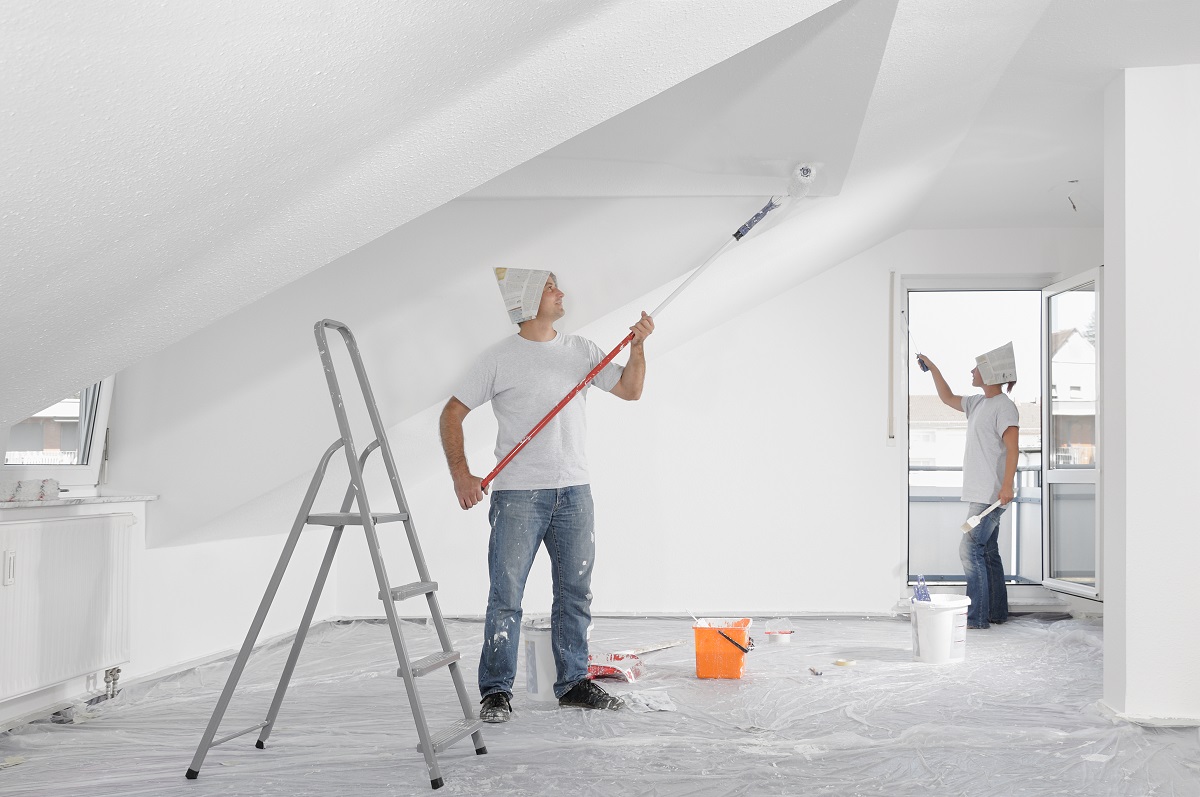 While UV light as a way to disinfect is not technically new, there are new discoveries and variants that can make this process even safer and more effective. It has already been used in laboratory settings across the world, with its ability to sanitize and disinfect different machines such as piston fillers and depositors. The way the technology works is that it delivers intense energy and works to provide microbial decontamination using UV systems, and more discoveries are expected to arrive as COVID-19 continues.

The director of Columbia’s radiation biophysics found that far-UVC light can be a promising weapon against viruses since it can kill pathogens in the air before humans can even breathe them in, and this UVC light will also be safe to use in public spaces. The experiments that he and his team conducted found that the far-UVC light is effective at eradicating two different types of seasonal coronaviruses that were also airborne — ones that are usually responsible for us getting the sniffles and cough.

As of 2020, the Columbia research team was working with the Center for Infection and Immunity to test if the far-UVC light was also effective against SARS-CoV-2, or the virus that causes COVID-19.

Cold air plasma systems could play a significant role in disinfecting hospital rooms and surfaces, although more research needs to be conducted to establish their effectiveness in reducing spores, especially since they have the potential to curb the spread of infections that usually take place in hospitals, such as the MRSA superbug.

High-pressure carbon dioxide, or HPCD, is currently used as a weapon to help inhibit the growth of pathogens in liquid products and dried food, and research scientists are now looking into it as another potent disinfection agent — for transplant tissues, drugs, and foodstuff in particular. The company NovaSterilis currently uses this technology to sterilize ground meat, and they found that the application of the tech even for three minutes is already enough to inactivate different types of bacteria on freshly cut vegetables, and it’s also potent enough to inactivate molds and even yeast.

There are also key advantages to this tech being developed as a disinfectant during COVID-19: Carbon dioxide is relatively affordable, available, and non-toxic to humans. The company also released the results of their research which found that the tech is capable of sterilizing and disinfecting PPEs, which can be a good alternative for hospitals that are running low on supplies.

As viruses mutate, so do humanity’s technological sophistication and know-how. As long as research scientists continue to get the funding they need, we might have a fighting chance against the viruses and illnesses that we’re battling now, and those that have yet to come.