Gone are the days when movies and television served only to entertain the masses. Comedians used to be funny and over-the-top TV advertising kept you entertained during commercial breaks. Today, Leftist politics has entered into almost every aspect of entertainment and mainstream media, sucking the life out of the industry.

Hollywood used to shell out movies based on what they expect viewers would want to see. Movies that push the boundaries of what was acceptable would be hailed as innovative and groundbreaking. Entertainment was the sole focus of the majority of these movies. Today, studios are injecting identity politics and Leftist ideologies into their films. Political correctness should be upheld even to the detriment of the movie. Muslims, Blacks, and Latinos cannot be portrayed as evil, only victims of evil American policies. Women must be strong — even stronger than men — but mustn’t be overly sexy. Men — mainly white men — must be portrayed as racist idiots, especially if the protagonist is black or some other minority. Comedy is dying. Late night TV shows and even stand-up comics have quit making jokes and are just complaining about their life and Trump. The cartoons that you loved as a child are now unrecognizable parodies that push Leftist agendas instead of decent storylines.

Last year saw the demise of the famous videogame Battlefield. The game injected identity politics into a World War 2 simulation game, ruining the realism and earning the ire of its fan base. Like most Leftists, the game’s designer called out the fans as racists and misogynists before telling them not to buy the game if they don’t like it. The game promptly failed. Games like Mortal Kombat have kowtowed to so-called feminist pressure and made their female characters a little less sexy while leaving their male counterparts scantily clad. The absurdity has come to the point that the difficulty of a game is considered an affront to players and that difficult games should have an easy mode or an option to skip through boss fights. Equity in everything — including player skill. 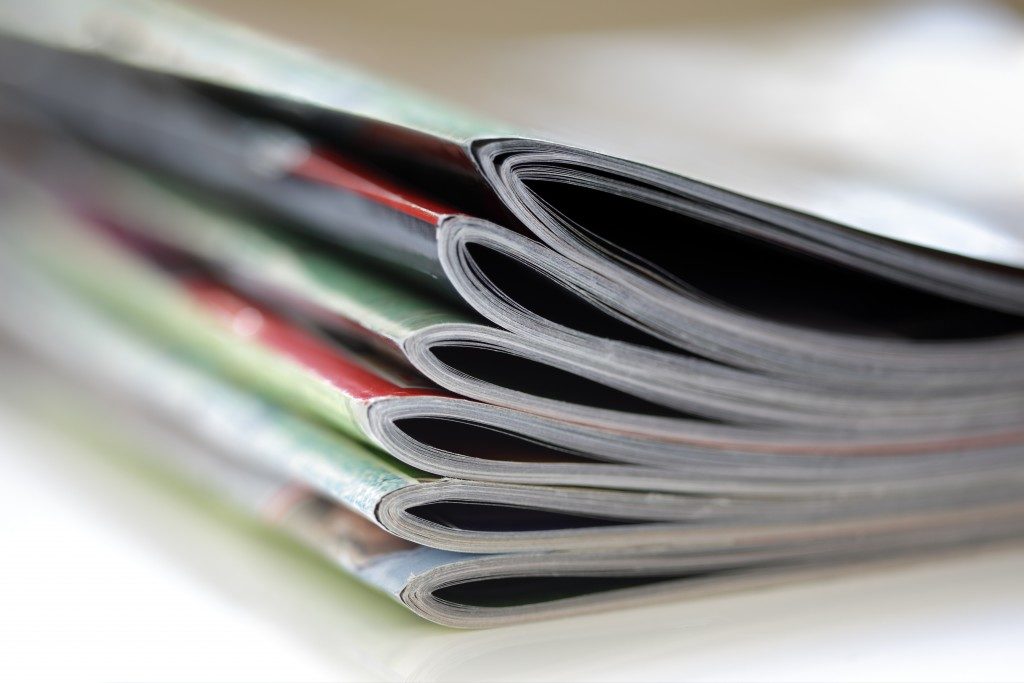 The disaster of injecting Leftist ideology can be seen most clearly in comics. Comic book sales have been tanking, with several titles barely reaching sales of 5,000 copies. Two thousand eighteen figures are one of the lowest in the past 10 years due to forcefully injecting diversity into popular comic titles. Injecting variety wasn’t limited to the pages of comic books. Companies hired artists and writers primarily because of their race and gender and not because of their talent. This led to Leftist ideologies taking center stage in comics — with one absurd character in the X-men title getting jailed for fighting the wage gap. Like in movies, men — who make up most of the consumer base of comics — are often put down and belittled in the pages of these “diverse” comics.

Entertainment should be fun, not a morality play where people are indoctrinated into Leftist ideologies. Thankfully, people are beginning to tell companies how they feel about politics in entertainment by speaking through their wallets and just saying no.