As more people leave their work during the ongoing phenomena dubbed, “The Great Resignation”, employers face difficulties in maintaining a steady resource of employees. Skilled professionals shift their career toward freelancing to have the liberty to determine the rates that match their experience, instead of being confined to the salaries dictated by their bosses. 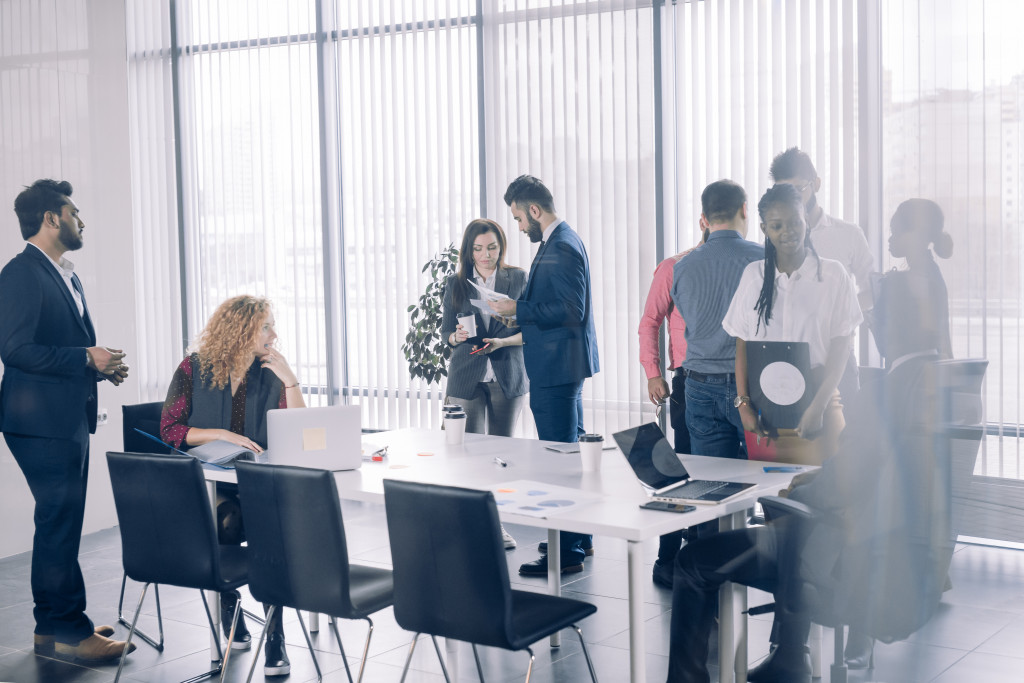 Promoting workers to a position with a higher pay grade that matches their credentials and loyalty to the company might be the solution toward better rapport in any business.

Supervisory roles or management positions often require a level of education and experience before they can be assigned to one person. You might have noticed this in job postings for mid-level or higher-level positions on websites that link hiring managers to a pool of potential candidates. When you have an employee that is gaining more knowledge through further education, it could be a sign that they are seeking a raise or an alternative position in another company.

This may be a sign for you to promote your employee to keep them from leaving. Ask them to procure a copy of their degrees as part of their application, or at least a good diploma replica in the instances where it is challenging for them to source their old degree from their university. This can make it easier to validate the reasons why they deserve a promotion to prevent the loss of an important team player in the company.

When They Ask For A Raise

For employees with families, asking for a raise may be the deciding factor in helping them figure out whether to stay or leave a company. If they cannot afford to raise a family with their salary, they will have to find other ways to pay their bills. In contrast, the younger generation is turning the tables toward an employee-led market, where workers try to refuse the role unless their asking salary is provided. As more information on the internet is spread about negotiating with your employer, millennials become more confident when they ask for a raise and threaten to walk when the wages they want are not provided.

So, if you have an employee that is trying to renegotiate their wage, it would be in the best interest of the company to keep an open mind and attempt to match whatever they are asking for. You will have to weigh the difference between keeping the employee who knows your company best, and in whom you have heavily invested, versus spending money on finding and training new hires while hoping that they will not leave the business in the first few months because they do not believe they are being paid a fair amount. This would make it more difficult to expand a company because it creates an internal distraction in the workplace. That is, rather than focusing on the clients, you will have to deal with this instead.

Loyalty To The Company

When an employee exhibits loyalty to the company, it is a clear sign that they will be less likely to leave the company so long as they are treated well. Otherwise, they could threaten to leave and you will face the same problems mentioned in the previous section. It is important to reward the loyalty of workers because they will become the backbone of the company’s success in the long run. They could also assist in any managerial positions because they will have the best knowledge of the business’ inner workings through spending many years in the company.

Moreover, loyal employees are unlikely to search for other jobs or respond to poaching offers. If they are not acknowledged for their outstanding respect for the business owner and the business itself, it could lead to some bitter emotions and possibly poison their perspective of the company. Therefore, when a seasoned employee is found to be loyal, it would be wise for the employer to promote them as a way of rewarding them for their persistent efforts in prioritizing the goals of the company throughout their life.

Even though promoting employees may seem to be an unnecessary expenditure, it can turn out to be another important investment in the business. For the same reasons why the president of the company and its managers have to be paid well, all employees should have just compensation to make it feasible for them to stay in the company. However, if they become unsatisfied, they have the freedom to leave a toxic work environment behind them.