Every man looks up to specific models of masculine style and coolness. You don’t have to look far; it could be your father or grandfather. Often, though, we tend to look at the screen for a projection of the ideal man.

Each generation has its manly icons, but the trends set by actors and athletes tend to come and go as their own careers wax and wane. However, there is a character who continually influences men throughout the decades: James Bond.

Though entirely a work of fiction, and often rendered to impossible, clichéd standards of masculinity, Agent 007 nevertheless embodies the best of different aspects that men aspire to perfect. Even the biggest geek would love to have some of those gadgets. And who wouldn’t want to dress sharp and have constant swagger?

Use tech for function

Through the services of Q, Bond has enjoyed access to some truly sophisticated pieces of technology. And if you don’t have the looks or the physique, you can at least match him in wits and gadgets.

Wearable technology offers everyone a chance to upgrade their lives with a dash of cool factor. People can buy smart glasses to deal with visual impairments, but they can also wear them for the added visual overlay. How useful would it be to walk down the street in a foreign country and get navigation information without having to look down at your phone? Wouldn’t it be cool to record conversations with a pen mic, or listen to podcasts on a near-invisible induction earpiece?

However, Bond is a spy; you probably aren’t. His devices were always practical, enabling him to accomplish his mission. Men are already prone to spending too much on fancy tech as it is. If you want to emulate Bond with your devices, exercise restraint. Wear them for the functional value that they bring to your life.

Even more important than the gadgets, Bond exuded intelligence. Sure, he always got the girl because that’s how the story goes. But in most real-life situations, conversation skills are a far more potent tool than an actual smoking gun.

You need to be able to make small talk at parties and networking events. It’s useful in developing relationships at work and paving the way for better collaboration. It can even help tide you over in a world that’s starved of social interactions and forced to interact through the disinhibiting medium of the internet.

Some people are naturally better than others when it comes to starting and sustaining a conversation. But it’s a skill you can develop. Maybe you won’t be able to break the ice or hook up with people as smoothly as Bond does. But then again, your conversations aren’t scripted. The benefits of effective communication, however, are entirely real.

Bond’s fashion sense is undeniably part of his appeal. And while it’s easy to be inspired to dress like Bond, it can also be potentially off-putting. After all, not every man can afford a wardrobe of bespoke suits. Not every job requires you to suit up. There’s such a thing as being overdressed.

You don’t have to copy everything Bond does, and that includes wearing exactly what he wears. Again, Bond’s work is merely different; he dresses for the occasion. And so should you.

Men don’t have to wear expensive clothes or work out to look good. But they do have to dress like they care. How you look will always affect the way people perceive you. Pay attention to the details of size and fit; get in the habit of good grooming, and know what’s appropriate to wear for a given dress code at an event. 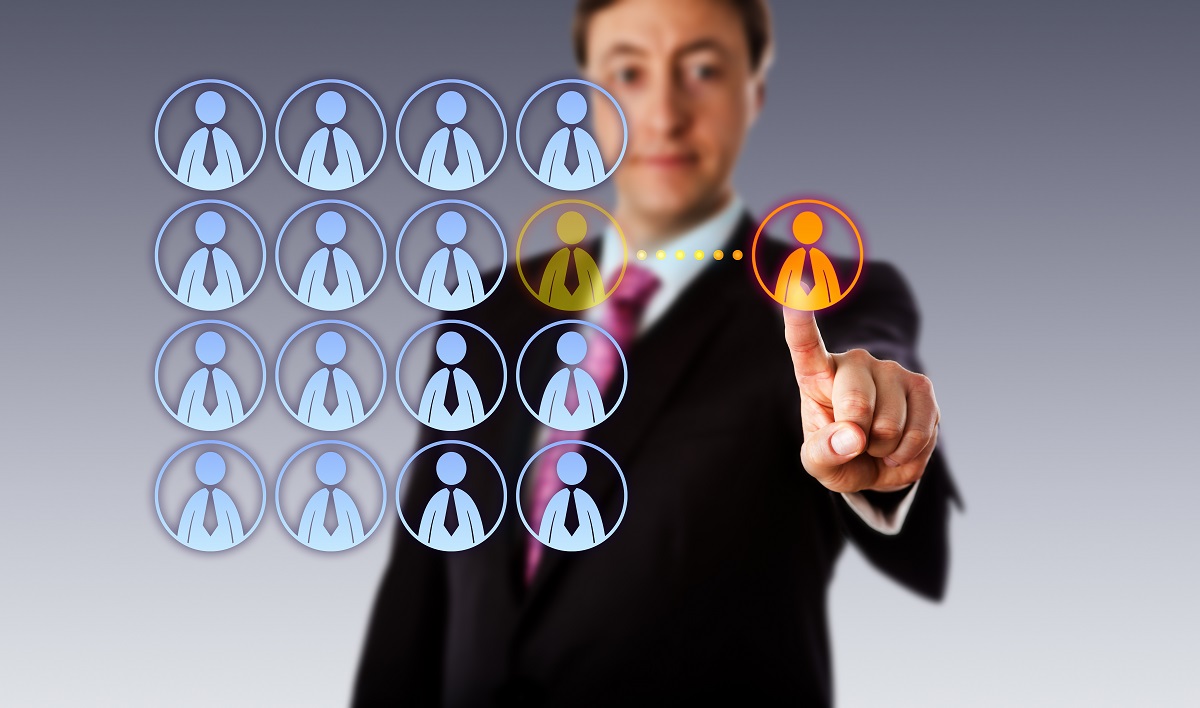 Perhaps the most desirable quality of James Bond is his utter confidence. Maybe he gets it from knowing that he has an ace up his sleeve, perhaps literally, in the form of a device. Maybe it’s just his smooth talk or the self-esteem that comes with being well-dressed.

You could argue that Bond’s swagger comes from being a scripted character, too. But if you were in his shoes, above all you’d be confident because of your sheer competence.

No matter what happens, Bond has a mission, and he devotes himself to it. What’s your mission? Is it to make progress in your career, be a great family man or community leader? There are many ways to develop confidence, but one of the best is to focus on what you want and do it to the best of your ability.