Wage stagnation has been a major issue in the US for several decades. While economic productivity has improved after the recession, employee wages have slowed. In fact, the federal national wage of $7.25 an hour has stayed the same since 2009.

Millennials bear the biggest brunt of this issue as the cost of living across cities continues to rise and the labor market remains a tight race. And while the business sector in the US continues to do well, a lot of business owners and leaders are still hesitant to address wage issues head-on. Following the recession, business models have gotten leaner and leaner, and cost-cutting has become the name of the game.

But could this frugal approach to human resources a double-edged sword? Does skimping on employee satisfaction make financial sense in the long run, or is it doing more harm than good?

Two recent studies reveal that giving pay rises actually results in a win-win situation for both the employee and the employer.

The relationship between wages and productivity can be both complex and straightforward as there can be a lot of subjective factors at play. But what’s clear is that when employees are dissatisfied with their wages and benefits, they are likely to underperform at work, take more sick days, and become indifferent.

A Harvard Business Review study revealed that wage hikes increase productivity which, in turn, could improve a business’ bottom line. This is because fair wages keep them motivated and focused. Plus, a company that has regular appraisals and profit-sharing systems breed high-performing employees with a strong sense of ownership and accountability.

A study conducted by Nobel laureate and leading economist George Akerlof found that employees who believed they are paid a fair wage maintain more positive morale and work ethic. The same study also revealed that fair wages are linked to better physical and mental health which, in turn, lead to better work performance.

These findings are centered on the concept of reciprocity. When an employee receives an unexpected pay raise, they tend to step up and exceed expectations. This powerful force is what triggers workers to put more effort in order to return the original favor.

The ripple effects of high wages 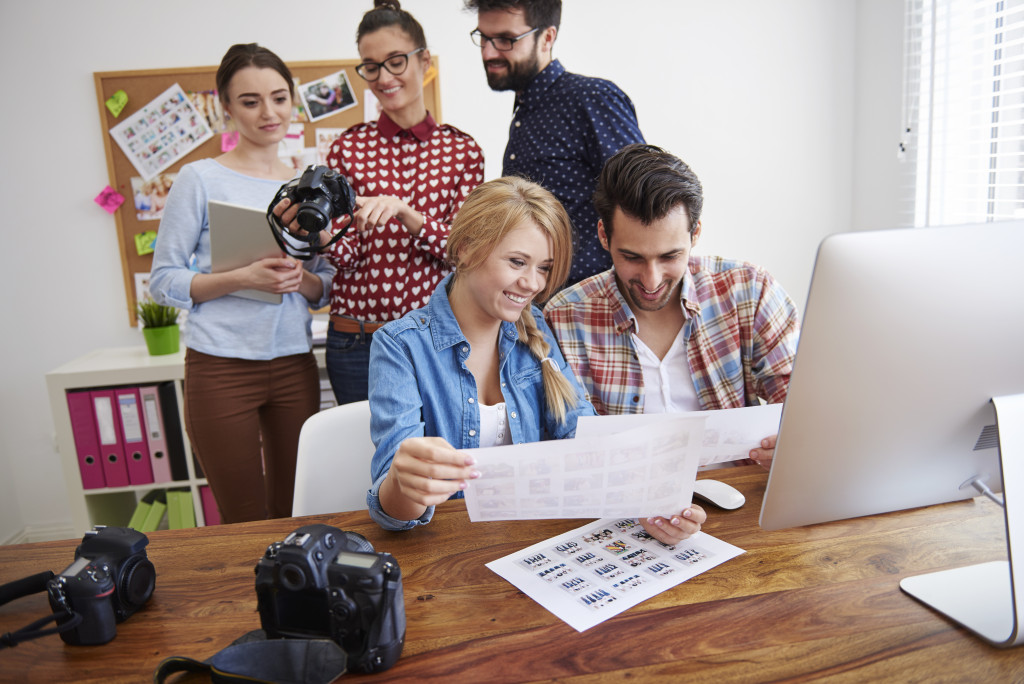 The advantages of wage hikes go beyond employee satisfaction. In fact, many progressive companies see competitive salaries as a data-backed and proven cost-cutting strategy. Studies have proven that underpaid workers produce mistakes and sub-standard work that could cost the company even more. Plus, companies giving unfair wages struggle with attrition, which can be addressed through wage hikes. This is because higher wages reduce turnover significantly, resulting in savings in turnover costs and other costs associated with training and onboarding. This is because the cost of replacing low-wage workers accounts for nearly 16 percent of the employee’s annual salary.

Much like investing in innovative recruiter scheduling software and implementing employee engagement activities, better salaries are clear-cut solutions to making great talent stay and invested in the company. These benefits can be felt across industries, but most importantly in the service sectors where employee happiness has direct links to customer satisfaction.

In the case of health care workers in nursing homes, pay increases lead to improved patient outcomes and happier residents, an OSHRI study revealed. In the study, an increase in overall employee satisfaction was linked to an increase in resident and family satisfaction with care, a reduction of resident falls, weight loss, and other conditions.

It helps the economy

Wage hike opponents have long argued that increasing the minimum wage could lead to economic fallout, but experts strongly disagree. In fact, a higher minimum wage increases a person’s purchasing power, stimulating small and big business growth alike. With more spending power, wage workers can participate in the wider economy by buying goods, renting or buying homes, and paying for a wide range of services.

Ultimately, the link between increased wages and increased productivity is strong. While it’s not the only factor, it can be the most important factor. This is why many forward-thinking companies are more willing to set aside a bigger percentage on compensation and benefits.

Higher pay may be linked to better productivity, but it may not be the most important factor. But it’s most effective when combined with other employee retention and engagement initiatives like developing career advancement paths, investing in training, encouraging collaboration, and creating a transparency culture from the top down.