Give your patrons a wild international tour of the world of craft beer. Sample foreign hops that are both familiar and different as you craft the very best foreign brews in your own brewery.

Australia’s most popular and successful hop is undoubtedly Galaxy. It is often compared to Citra, but it lacks the tanginess and punch of its American counterpart. Galaxy’s flavors and aromas are purely fruity — with leanings towards passion fruit and peach. More discerning drinkers will find hints of pineapple and tropical fruit. Galaxy is best used as a late addition or in dry hopping, giving the brew a bolder citrusy aroma and fruity flavors. Use it with Centennial to highlight your brew’s fruitiness or Simcoe for more toned-down brews.

Nelson Sauvin is New Zealand’s most popular beer hop for a very surprising reason. The hop produces very distinct grape flavors and tones, quite similar in taste to white wine or Sauvignon Blanc. Nelson Sauvin brews are very aromatic. Very mild floral notes accentuate the brighter tones of gooseberry and grapefruit. Ordinary beer drinkers might find its aroma too distracting, but wine lovers will love the brew. Use it for brewing the usual APAs and IPAs or brew a batch of lager to accentuate the crisp and clean flavors of wine. 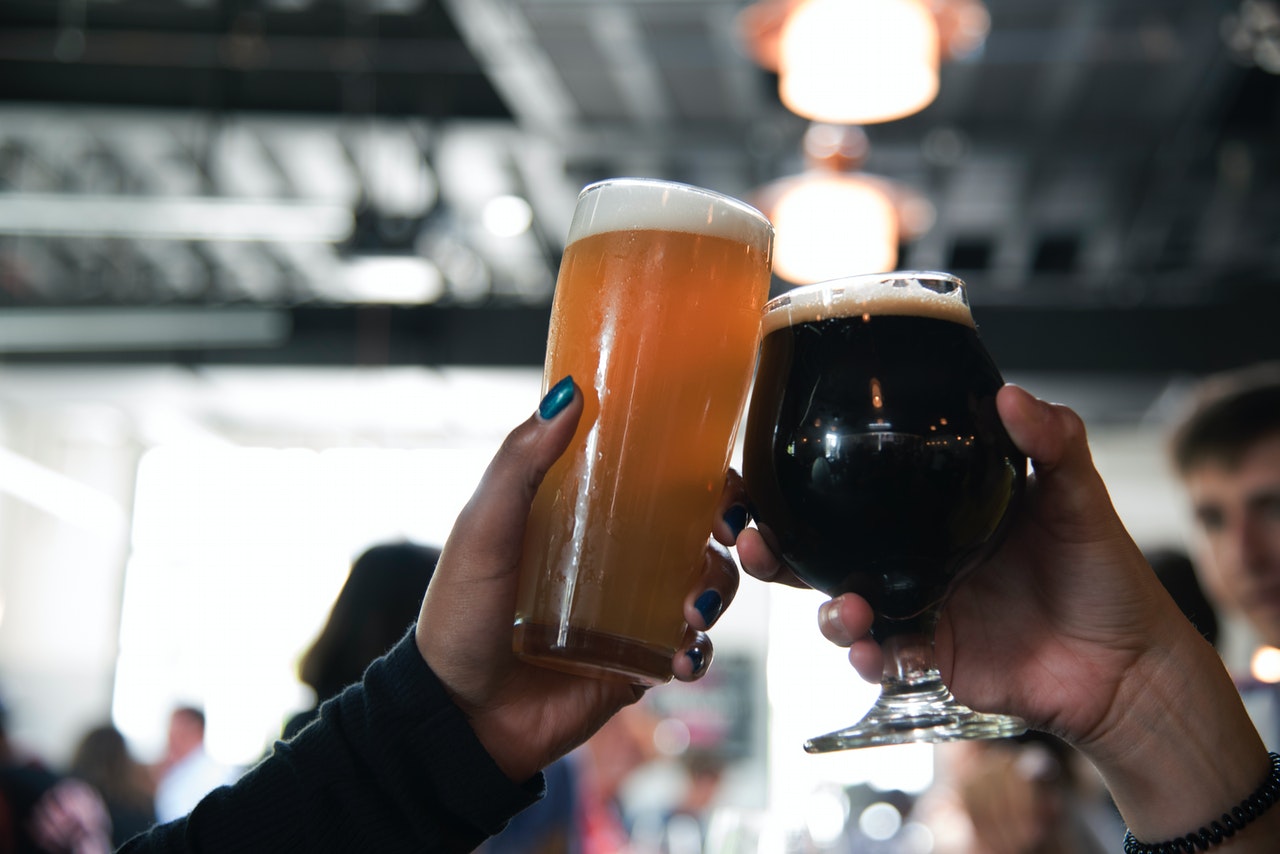 The noble hops of Germany can be a bit bland but the newer hops from the Hopfenforschungszentrum Hüll (the Hull Hop Institute) are very interesting. Mandarina Bavaria is one of the institute’s more popular hops, producing rich tones of tangerine (Mandarin orange) from which it got its name. Like Citra and Galaxy, it is a pure fruit hop. It contains milder notes of berries, lemon, and lime underneath its strong tangerine tones. Mandarina Bavaria can change drastically, depending on its use. As a flavoring hop, it exudes a pure fruit profile. As a bittering hop, its noble lineage resurfaces, and it produces aromas of spice and mint.

Polaris is a very distinct German hop. It is overwhelmingly minty, and beer drinkers often compare it to Fox’s Glacial Mint candies. It has underlying notes of fruits and spice which you can highlight by using it with fruitier hops like Citra, Centennial, or Galaxy. On its own, it works well with ESBs, IPAs, and pale ales.

If a brew can be a meme, it would be Taurus. The hop has all the makings of a prank drink: a bit of pepper, some curry, and a good measure of bananas. However, its unique flavors are not its main selling points. The hop contains very high levels of xanthohumol, a flavonoid that acts like a multivitamin and may even inhibit the growth of certain cancers. Like any good medicine, it can taste bad, but it’s good for you.

Let your very own taste buds do the traveling and escape to a world of different brews. Your patrons will get a kick out of your new flavors and you get to expand your brewing knowledge.