Before piracy became common, artists could survive on the sales of their works alone. Kids born before 2000 all bought CDs or DVDs from legitimate retailers to support their favorite artists. And then iTunes was born, making music digital and a bit cheaper. However, movies became less accessible, forcing people to settle on pirated copies. That’s how the music and film industry stopped making as much money from the artists’ works alone.

But the industry didn’t collapse, thanks to merchandise. Nowadays, it appears to be the best-selling products related to artists. K-pop merchandise, in particular, sells so well some fans confess spending over $1,000 for just one band. Indeed, K-pop fans who show off their collections on YouTube have one whole room dedicated for their merchandise items alone.

The Impact of Selling Merchandise

Event commerce platform atVenu shared data that indicated that people who loved attending concerts spent more money on merchandise than concerts. Artists often sell around 17 merchandise items during a show, but on average, only four of those make up 75% of gross sales. This gives artists an opportunity to offer a wide selection of merchandise items, such as T-shirts, hoodies, mugs, etc.

On the artist, the impact of selling merch is boosted publicity and increased fan loyalty. Even if the merchandise doesn’t have a distinct function, fans can express their love and devotion to the artist. When a fan wears a band T-shirt, for example, it can spark conversations about that band. The fan can talk about what they love about their favorite band, giving their peers an opportunity to check them out too.

For fans, on the other hand, buying merchandise is the most effective and quick way to express their love for an artist. Spending more than $1,000 may sound impulsive, but if it doesn’t hurt the fan’s budget, then we can’t judge them for it. Every fan supports their favorite artists in different ways. Whether it’s spending an excessive amount of money or buying a $50 T-shirt, it shows love for the artist all the same.

Some fans would instead support the artist by buying only their music, TV shows, movies, or other work. Indeed, focusing on the artist’s work helps them directly, not to mention promoting their discography, filmography, etc., better. On the other hand, Merchandise is just items with the artist’s name and photo on it, not their creations. Hence, some fans think buying them only leeches money off avid fans.

However, the point of selling merchandise is to allow artists to earn money even if their works aren’t selling enough. Since piracy has declined the sales of CDs and DVDs, the artists’ income stream was disrupted. Thus, by letting fans buy, online or otherwise, something unique and more exciting than CDs, like signed memorabilia and shirts, artists can make more money and continue doing what they love.

When it comes to the one who makes money, the answer depends on who created the merchandise. Indie bands, for example, get all the profits from their merchandise, and they can earn more from them than their shows. However, the exact figure of their earnings is impossible to figure out because it varies from artist to artist. One musician made about $20,000 in 2019, which is a lot for three months’ worth of shows.

If a fashion brand makes the merchandise, like Adidas, Urban Decay, and Pandora, they’ll keep the sales and pay the artist a sum of money, called a royalty. However, brands haven’t been transparent about this. The Internet only shows us this: According to The International Licensing Industry Merchandisers’ Association (LIMA), spending on licensed merchandise was valued at $262.9 billion in 2016. Over half of those sales came from the U.S. and Canada.

Remember the keyword “licensed merchandise” when you want to shop for fan merchandise. Only licensed ones can genuinely support the artist. Unlicensed or unofficial merchandise only benefits the retailer.

Is Merchandise an Artist’s Lifeline?

It could be, but it depends on the artist. If we talk about someone as big as BTS or Taylor Swift, it’s hard to imagine that they have to rely on merchandise sales to earn a steady income. But if it’s an indie band with a small fan base, they need to sell merchandise to make a living.

Considering all of these, fans can keep buying merchandise and not feel guilty about it. Again, as long as they’re licensed, those products support the artist. 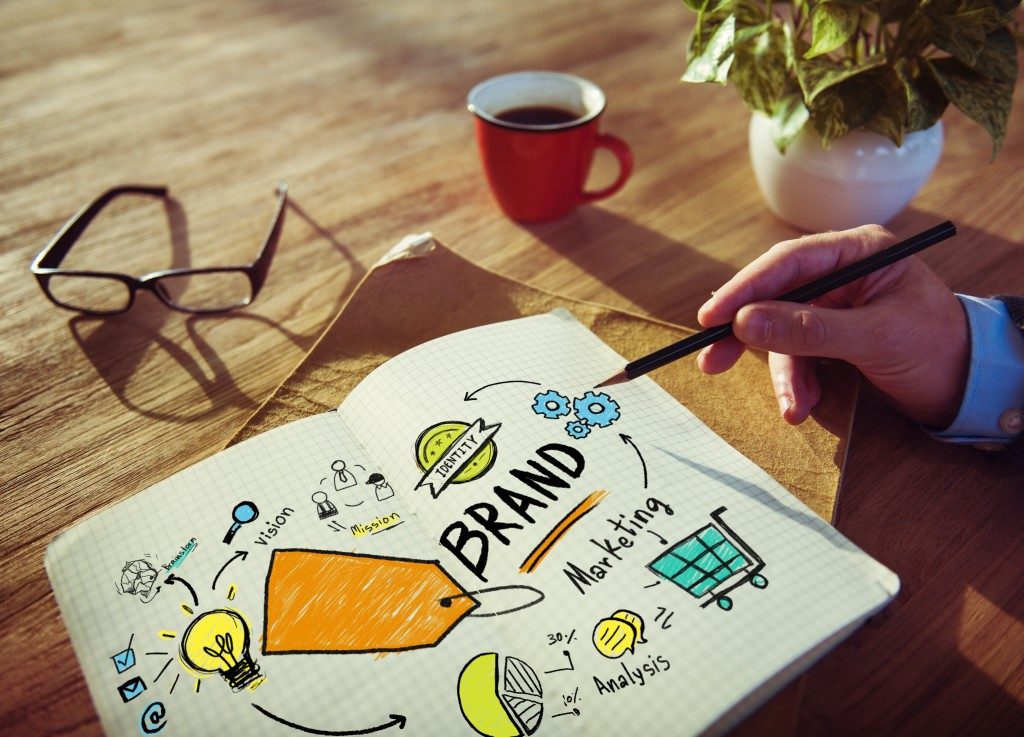