Social media remains one of the main driving forces behind any successful marketing strategy. Any professional public relations team understands just how effective social media platforms are at getting the word out, engaging with your target audience, and even pushing promotions. And, for the most part, the typical names such as Facebook, Instagram, Twitter, LinkedIn, and, more recently, TikTok are the only members of the social media gauntlet that ever come to mind or have proven to be relevant for the longest time.

However, if you can recall, way back in April of 2020, everyone from your closest friends to that random online acquaintance was all fixated on one thing only; to get an invite to Clubhouse — an invitation-only drop-in audio platform that was spreading like wildfire. But, now that it’s had well over a year to establish itself and sand out any rough edges it had at launch, everyone can’t help but wonder whether the platform is as successful today or something businesses should steer away from.

A Boom And Bust Cycle?

We can’t deny that the social media application landscape is one of the most difficult markets to enter due to the sheer size and widespread adoption of all the competitors any newcomer will end up facing. As a result, despite Clubhouse being a huge hit during its launch, it’s only natural for the vast majority of people and existing users to think that we’re experiencing a boom and bust cycle unfold.

What Does Clubhouse Do Right?

Likewise, despite all the speculation surrounding the new player on the social media field, Clubhouse does get many things right and brings a unique flavor to the table. So, it wouldn’t be fair to only explore the less appealing opinions about the application, but it’s only just that we review the advantages of adopting clubhouse into your business.

When Clubhouse first came out on the AppStore, it was evident that the application was highly business-driven. When you’re surrounded by other platforms like Twitter and Instagram that are oversaturated with too many people and only LinkedIn to come as a close second, the app did very well at attracting entrepreneurial minds. In fact, it remains a go-to platform for experts and professionals in Silicon Valley, and if history serves us right, then this is a clear indicator for more growth to come. 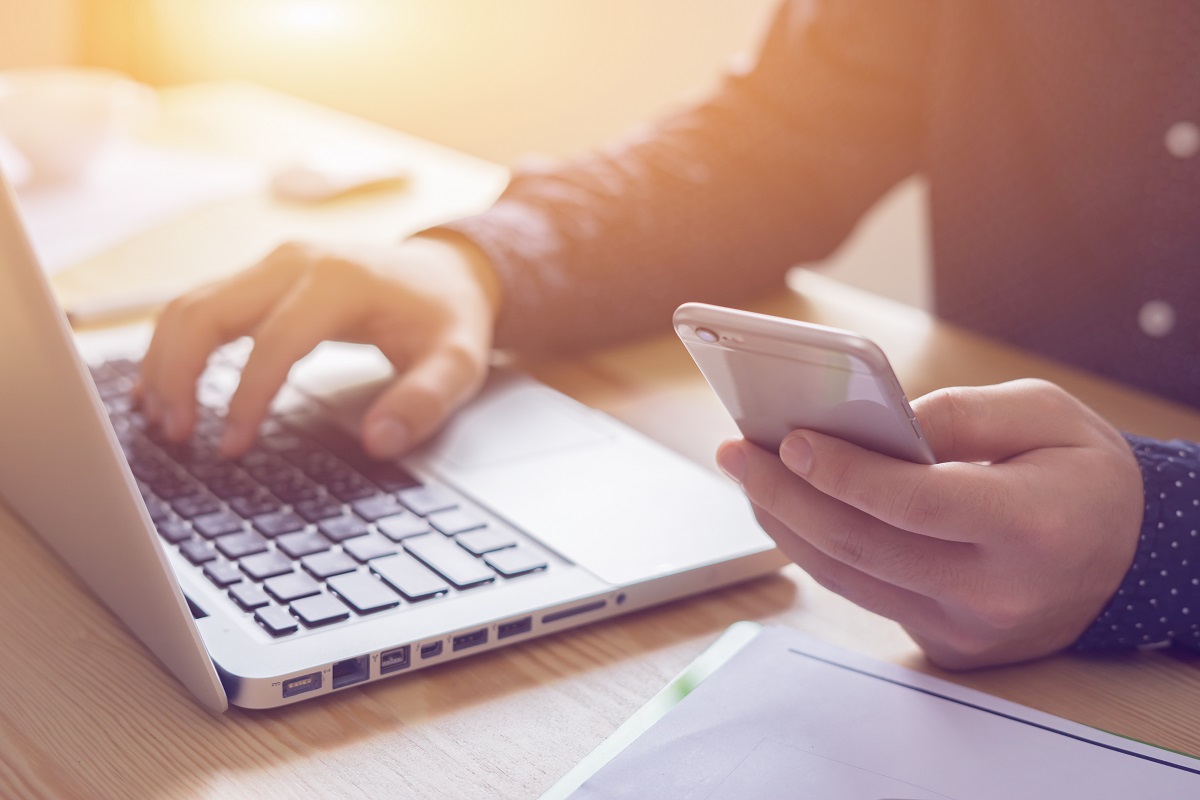 With the way the platform is set up, it’s nearly impossible to avoid any form of interaction because joining public rooms gives you the instant opportunity to speak with creators and like-minded individuals. From thinking tanks full of brainstorming sessions to experienced individuals sharing their timeless advice, there’s no other platform that actively encourages the audience and host to open their mic and converse.

Last but not least, numerous experts and professionals are holding public rooms and forums every single hour, and joining in at the right time could score you lessons you would never have the chance to learn elsewhere. And what’s more is that you get to ask them questions directly to get their thoughts on more timely issues or personal anecdotes, something no other platform has managed to achieve in the slightest.

Verdict: A Platform Waiting To Explode

In conclusion, despite the double-edged nature of all its advantages, we firmly believe that Clubhouse is a platform just waiting to explode and to bank on that golden opportunity to sweep everyone off their feet for a second time. So, if the platform matches your business identity and brand message, we strongly recommend creating a presence early.