Are you ready to take your app idea into reality? There’s one more decision you have to make: should it be Android or iOS?

In reality, the answer depends on many factors, but for the sake of reason, here are the best explanations why an iPhone app development is what you need if you’re in Australia.

At first glance, Android seems to have the biggest market share. According to Statista, Android controlled 88% of the users during the second quarter of 2018. Apple’s share was only 11.9%.

It was a significant increase from less than 2% almost a decade ago. During this time, the race was tight between iOS and Microsoft, which divided the market.

It doesn’t paint the entire picture, however. It’s normal for Android to have the largest volume since it doesn’t use a proprietary operating system. It means anyone who wants to manufacture a competing phone or mobile device can use Android.

Despite the significant market share, Android is also losing ground in some countries. According to Device Atlas, it is now dealing with year-on-year loss in places such as Brazil, France, Germany, Russia, the UK, and the United States.

The iOS market share is also slipping in Australia, losing about 4%. Although it remains as the more popular operating system than Android. More than 53% of the users are into iOS while around 44% relies on Android.

2. The Gap between Mobile and Physical Retail

Contrary to popular belief, physical retail still earns more than mobile commerce — at least in Australia. But the latter is also growing fast.

According to 2017 data, online purchases increased by almost 20% compared to only 3% growth in physical retail. PayPal research also revealed that over 70% of smartphone users bought items using their devices.

Meanwhile, Picodi data showed that Australian iPhone users tend to spend more than their Android counterparts. The difference is as high as 70%. That’s around $146 for iOS users and less than $90 for the Android market when it comes to average order value.

As mobile devices become more accessible and even affordable, the number of Australian users will increase over time.

These present two golden opportunities for app developers. First, you can ride the growth of mobile devices. Second, you can address a growing concern in mobile commerce.

The same PayPal report suggested that only half of the Australian businesses have been optimised to work in mobile commerce. It could mean they don’t have the right mobile app, or they may have one, but it is not user-friendly. It’s also possible that their website doesn’t render well on the smaller screen. 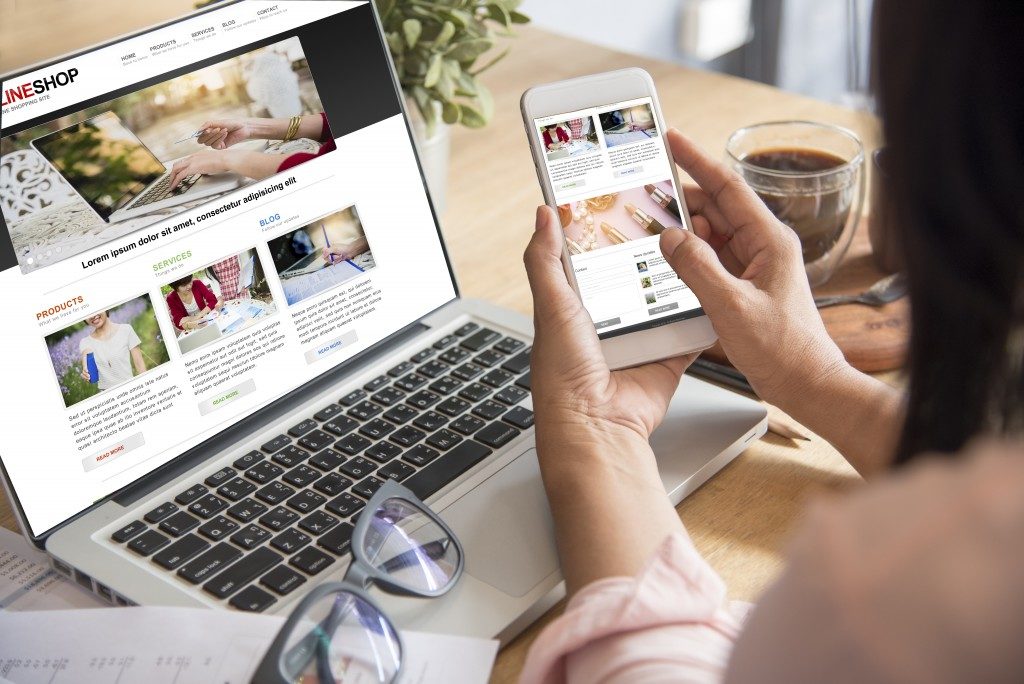 Australia has one of the lowest penetrations for mobile wallet systems, but it may change in the future as Apple improves its digital credit card.

When a person spends money on Apple, they may now be able to receive a 2% cashback on their purchases. It increases to 3% if what they’re buying is an Apple service or product.

Android may be popular, but it’s the iOS that still provides a better value to its users. Tap on that by designing an app that suits the operating system.